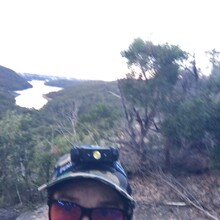 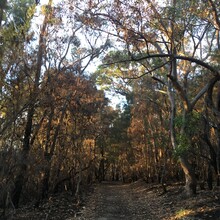 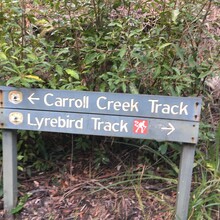 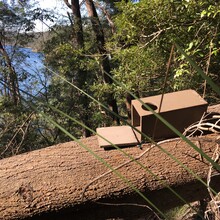 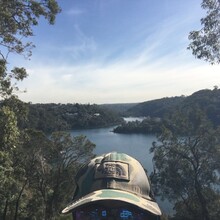 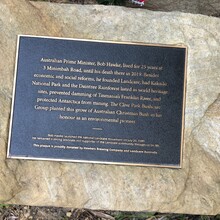 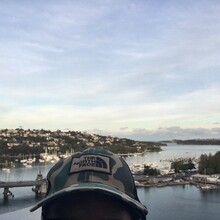 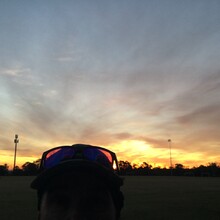 After learning of this FKT loop I was keen to give it a go.   Whilst I knew about 50% of the course there was around 30km's that was new to me so navigation was going to be a challenge.   I used the GPX file from my Coros watch for the first time and found it a great help along with using the Strava record from Scott and Penny who set up this FKT.  I only really planned to proceed with the run the night before packing enough food so I wouldn't have to buy any supplies along the way.   Given the temperature was only going to be a maximum of 15 deg C, I knew that 1.5 litres of water was enough as I had identified parks with taps every 10km's.   This FKT route takes in all the wonderful single trails of North Sydney's Middle Harbour and would recommend to anyone to give it a go.