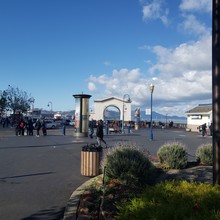 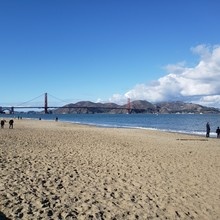 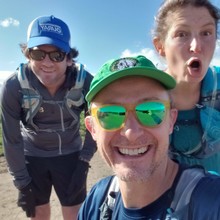 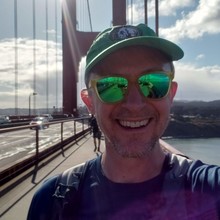 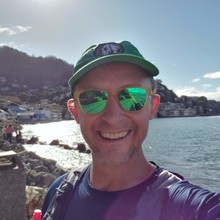 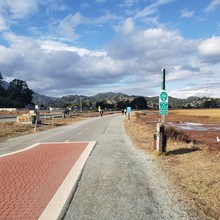 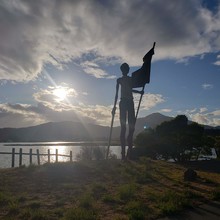 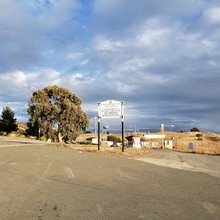 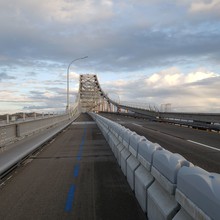 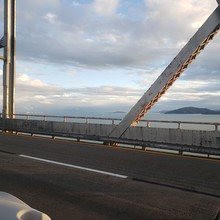 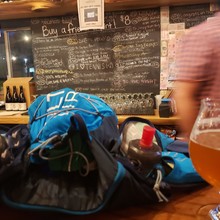 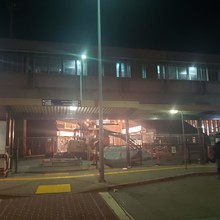 I believe since the Richmond Bridge bike/ped path just opened recently, only cyclists have travelled over both bridges in one go - I'm not aware of any other runners having done this yet. I started from Embarcadero BART in San Francisco, ran along the waterfront to Crissy Field and up to Golden Gate Bridge, down to Sausalito, up to Larkspur along the bike path mostly, and then along Sir Francis Drake to the Richmond Bridge bike/ped path. From the touchdown of the Richmond Bridge in Point Richmond, I then continued towards Armistice Brewery near Richmond Marina and then to the El Cerrito del Norte BART. Hoping that by establishing a first known time, this becomes a popular route and that others quickly break this lolly gagging initial time.