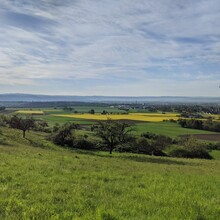 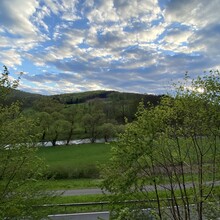 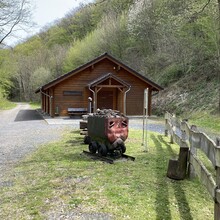 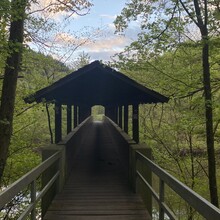 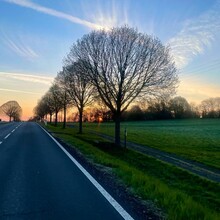 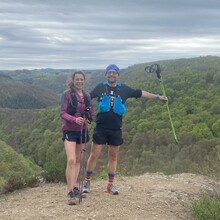 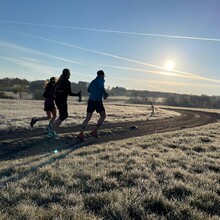 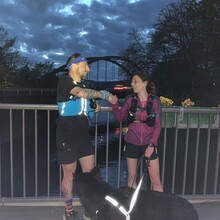 Wiedweg- from dawn till dusk

I started shortly after sunrise in Linden at the Wiedquelle. The first 5 kilometers over a single trail went by quickly. At the beginning, the route led until kilometer 30 constantly slightly downhill on well-paved paths. The route led again and again through small villages. After about 50 kilometers, the path was very difficult to run due to forestry work. The trees lay like Mikado. After 63 kilometers, the path led through Neustadt.From here on the valley became narrower and there were always short but steep climbs. From here the most beautiful part of the route began. It went through the town of Waldbreitbach and Niederbreitbach towards the finish. Only 20 kilometers lie ahead of me to the mouth of the river Rhine. The last 12 kilometers were flat along the Wied.

The route on the Wiedweg is not always obvious and it is easy to get lost.
In the end it was a run between sunrise and sunset in 15:26:18