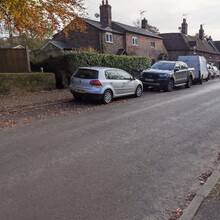 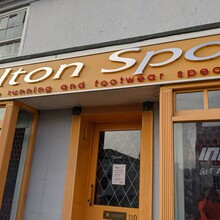 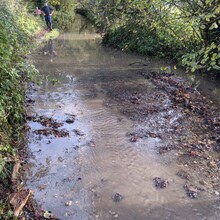 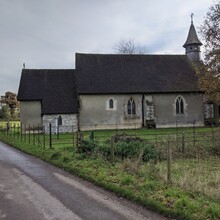 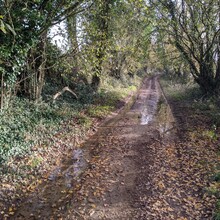 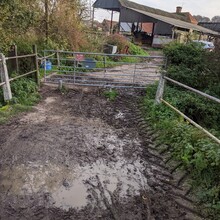 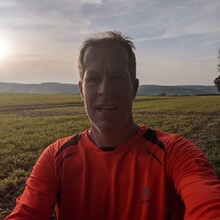 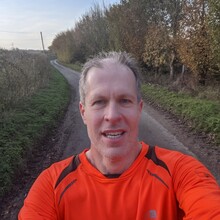 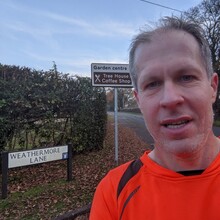 As we are locked down, I thought I would have a crack at the Writer's Way. I parked in Chawton and set off on my own using my phone (ViewRanger) to guide me. After a mile, I realised I'd left my water in my car. Luckily it's quite a short route so I didn't need food or water. The first few miles were mostly tarmac and then I hit the aptly named Water Lane for some wet feet. This was followed by some more tarmac before joining Hanger's Way for a while towards Selborne. After a bit more tarmac, it was up hill through some slippery fields and then down into Upper Farringdon and then down into Farringdon. Then more hills to the finish at Four Marks which was a bit of an anti-climax. There didn't seem to much to mark the start/end of the Writer's Way. Now for the small matter of jogging 3 miles back to my car in Chawton - luckily mostly downhill.

Tips for other other runners: