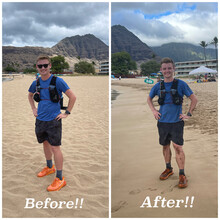 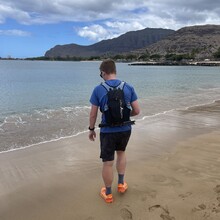 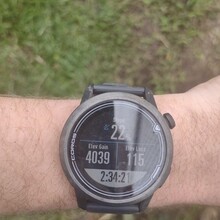 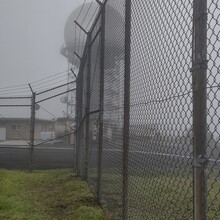 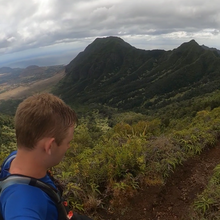 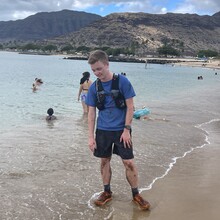 After exploring the whole Island of Oahu over the last week I kept looking up at Mt. Ka'ala and kept saying I want to run up there. So on the last day of our vacation, I designed a route that would take me from sea to summit to sea. I'm pretty happy with the time I put up, without knowing what the trail entailed I took it conservatively. The trail was extremely gnarly with knife's edge cliffs where it was straight-up rock climbing for miles!

I ended up filming the entire run with my 360 camera so I'll be able to post a lot of great videos later!

I'll be submitting this as a first "Fastest Known Time" since nobody has submitted this route before! I'm excited for other people to go after this record, it has everything you could want in a run!