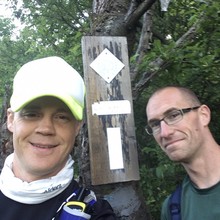 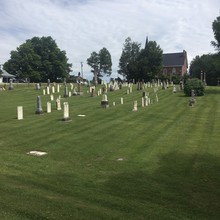 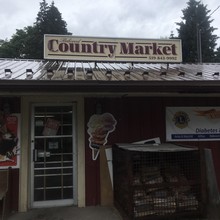 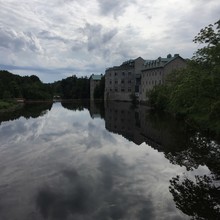 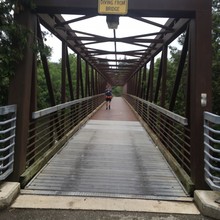 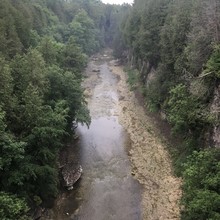 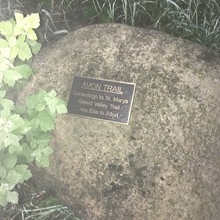 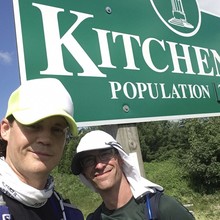 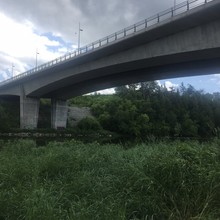 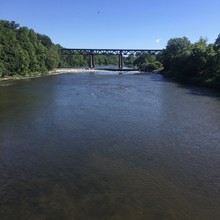 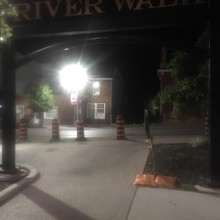 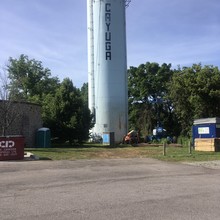 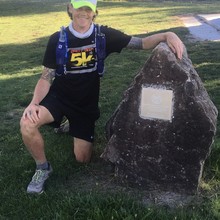 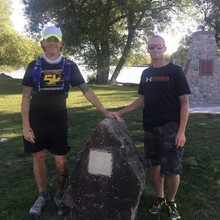 If at first you don't succeed, try, try again. Shayne and myself(Jamieson) crashed and burned pretty hard on this attempt last year. We felt like we learned a lot though, and that gave us some confidence on this second attempt. I look back and think how foolish we were last year, and how our plan was not that smart. I've now completed this trail and I'm already thinking how lucky I was to finish. Next time I do a self supported, multi day effort, I will do things much differently. But, you live, and you learn. Our main goal was for both of us to finish this year. Unfortunately, Shayne didn't make it. But, it wasn't due to a lack of effort! I feel like if we had even more experience, like we do now after this attempt, we could have both made it to the finish line! Being self sufficient makes the attempt much, much harder. One simple mistake and it could cost you. On a positive note, Shayne went so much further than he has ever gone before! His longest trek before this was 50 miles. He bumped that up to 125 miles on this adventure. I'm really proud of him and I can't wait to see what his future plans are. I feel like he can do some great things!
Day 1-Things started off OK. The trail is much overgrown and not blazed well, as we knew from last year. We started off nice and conservative. The GVT now has an official app which shows the trail and your location. It was a great tool and helped us navigate. Our first real challenge happened our first night. We checked the forecast and it showed rain starting at 4 am. We set up camp just before midnight and planned on waking up before the rain. I actually only had a 15 litre pack(mistake) and it didn't feel right with the extra weight of a tarp and some other things. So I left some items behind and decided to go super light. Well, of course it started down pouring maybe 30 minutes after we went to bed. We were getting soaked and decided to push through the night so we didn't freeze. The rain stopped a little while after and our priority was to catch some sleep in the morning while we could dry out our gear.
Day 2-Now our gear was dry and we had a couple hours of sleep. We were ready to keep moving forward. We knew we needed to get a more normal sleep after last night. And no more rain seemed to be coming. We felt pretty good and enjoyed our day. We, made use of any stores along the way. We set up camp later that night and tried to get some sleep. Which for myself, wasn't easy because I didn't bring a mattress pad. What a bad decision in retrospect. I'm getting a bigger pack that will carry more gear ASAP.
Day 3-We made a pretty big logistical error on this day. We were desperate to refuel, but we thought we had to go way off trail. We decided this was our best option. So we finally refueled and then actually ended up going right by a grocery store maybe 20 minutes later. I hadn't seen that store there when I did my logistical work. Oops. Nothing we could do now except move on and forward. Our plan now was to push through the night and take dirt naps when necessary. Unfortunately that night, Shayne was injured and couldn't continue.
Day 4-I was doing my best to move well and get this thing done! I went through a really rough patch on a road section. The heat was really getting to me! Water wasn't cutting it. I was also tired and took some quick naps along the way. I still wasn't feeling any better. I had to make it to Dunnville to refulel! I made it to a gas station and I was way behind on electrolytes. I drank a ton and I started to come around. The finish was near and the adrenaline took over. I was surprised I started moving well after feeling so horrible a little earlier. I was able to move fast enough to break 3.5 days. I was really happy to get to the rock!
I want to thank Shayne for setting this adventure up. I want to thank Melissa(Shayne's wife) for hanging around in case anything bad happened. And I want to thank them both for coming to pick me up at the end on Monday. It means a lot! This was an adventure I don't think either of us will forget!

On behalf of the Grand Valley Trails may we extend our congratulations to you on this achievement. The last time the trail was run was in a relay format. We are not aware of any individual completing the trail in the time you set. This is a great achievement. We would like to extend an invitation to join us for a dinner at our annual festive season event held towards the start of December.