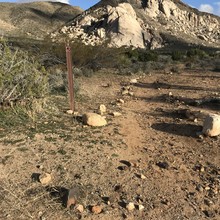 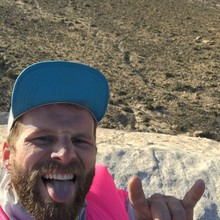 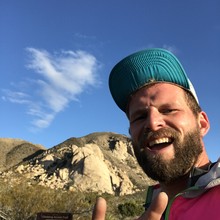 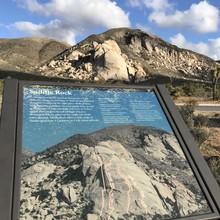 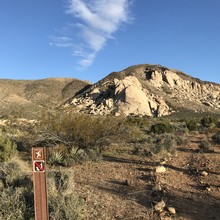 This is an awesome multipitch that I knew I wanted to turn into a cool ? 2 ? sprint solo (hard scramble) since 2018 but the slab section always continued feeling wrong.

This time as I projected, Doing laps, it felt cleaner (still greasy though). But after checking in after being on the road, with all the updates regarding coronavirus and its affect on hospitals, I couldn’t bring myself to climb the slab pitch without some kind of safe-guard in place. So, I swallowed my pride in “style points” and will take a “self-supported style” on this one as I left a fixed line in place on the route that I attached a trailing gri-gri to during the slab pitch and just above, then disconnected in the chimney pitch and soloed the rest without back-up.

The system ended up producing a ton of drag (which tells me I could have climbed it quite a lot faster without, but that is no matter because it felt wrong which is my end all be all when considering soloing) and even locked-out once eating up about 2 minutes. ...probably lost 3-4 minutes on this total :(.

Ended up having 2 snags, one minor and one bad, during the Rappel. Lost about 5-6 minutes.

It’s done ✅!!! There is a run + hard scramble FKT in Joshua Tree now. Someone come beat me soon! I want to do this again!

IT CAN GO FASTER!!! Way faster!

All in all, I am super glad I gave this a solid go. I would come back after this whole coronavirus outbreak ? thing passes.

For future attempters, I think ? just on technique and elimination of mistakes, if one goes “self-supported” with the Rappel already set cleanly, that this route has 10-13 minutes of “soft time” to be improved, I could see it going in around 25 minutes or just under by someone who isn’t dramatically stronger than me (and I am pretty slow).