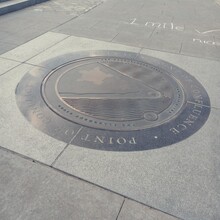 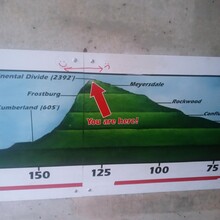 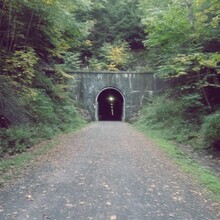 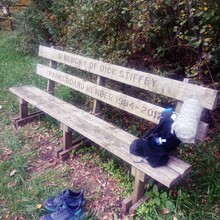 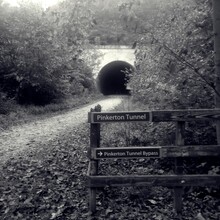 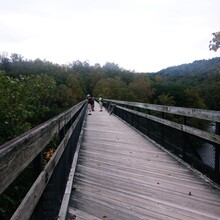 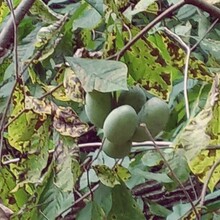 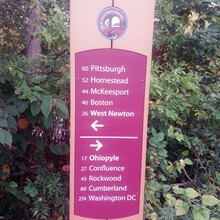 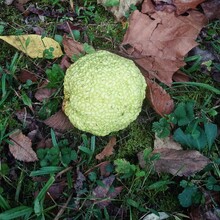 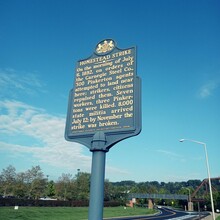 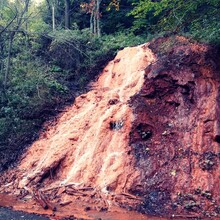 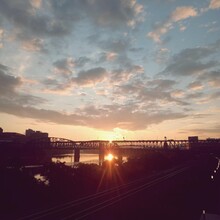 Never meant for a GAP FKT. Attempted to set the GAPCO FKT by foot. One year after Dylan and I had set the bicycle FKT at 20hrs. The rest of that October month was spent caring for my mom who passed away from cancer. So this run was also to recognize that loss.
Long story short...On my way to Cumberland I was having some low-lows in mind+body and decided to cut it short and just do GAP. I learned a lot and it is humbling to be on this journey. I have been racing ultras for the last half year, but this was another challenge in itself. Running with gear and such flat terrain was much more challenging than anticipated. My training was pretty scant up to send off and I thought I would be able to roll into shape, but it demanded a bit more respect. It was also very humid and hot on the send off day in Pittsburgh. I have plans to do attempt GAPCO again, much cooler temps would help tremendously, as would utilizing the most of what self-supported allows. Gear geeks: https://lighterpack.com/r/8i5qzw