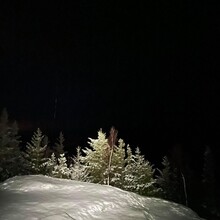 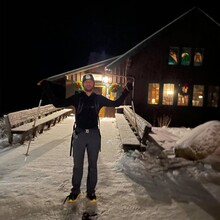 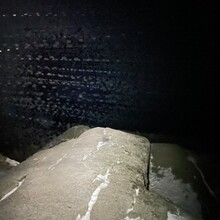 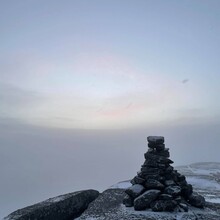 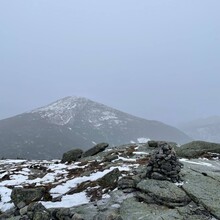 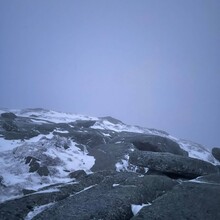 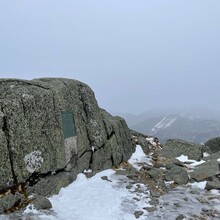 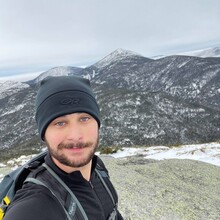 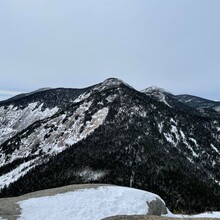 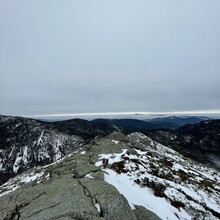 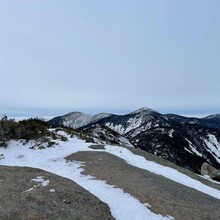 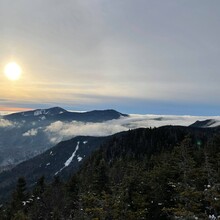 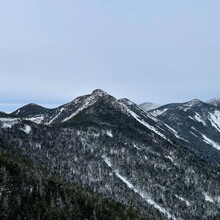 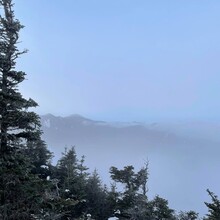 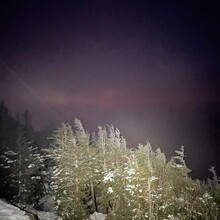 This is the first successful, unsupported Winter Bob Marshall Traverse. I have to say that first and foremost if you are reading this and you have attempted this before, that I give you mad props and I am inspired by anyone's effort to whom have attempted this before. Although this is an up-and-coming route, many people have tried to accomplish this in the Winter. I don't want to discount their attempts in any way. I have to say that overall the biggest asset in being able to see this through was my trail conditions and planning. Without the right planning and trail conditions, I definitely would not have been able to pull this off. It has been a very strange winter.

This winter has been very dry, and the week leading up to this attempt, there was no precipitation. Many people had packed down the trails and since there was so little amount of snow, this allowed me to approach this very minimalistically. The temperatures were also very mild; In the mid twenties all day. I decided to move forward without using snowshoes, and only aggressive micro-spikes. This was a large reason for my decision in attempting. Throughout the week, I took note of the trail conditions and how many people were using the trails and after a perfect week, I just knew it was time to go.

As far as what I brought…I opted out of wearing boots. I purchased a brand new pair of La Sportiva Blizzard GTX trail running shoes and strapped my Hillsound micro-spikes to the bottom. I wore a thin Merino wool base layer with a breathable, stretchy guide pant. I wanted to have as much freedom and breathability with my legs as possible since I knew I would be moving very fast. I also had a thin Merino wool base layer which I wore 95% of the time unless I was on top of a summit. I threw on my insulated mid-shell whenever in the elements. I also brought a light puffy, but never used it. I also wore the same pair of gloves and the same pair of wool socks the whole time, however I did have second pairs of both but never needed to change. I brought an ultralight Osprey 28L Daypack with some essentials, 2500 calories of food, and 48oz of water with an extra 12oz of boiling water in a light thermos for when I needed to refill my water. I only found one water refilling spot between John's Brook lodge and Lake Colden. Definitely not healthy, but I was able to push through just fine.

Comparing this to my summer attempt, I was very pleased. I was able to move in nearly the exact same speed except for the section in between Haystack and Marcy where the trail was actually nearly Unbroken. And of course, the crux going up to Boundary Peak from Lake Colden was slow going. But other than that, the trail conditions allowed me to move extremely fast in between each peak. Again, I give mad respect to anyone who attempts this. I'm just grateful to have been able to successfully complete it. Bob Marshall himself is definitely the key inspiration to all of this. I don't think he ever would have thought that anyone would have been able to do his Traverse in the winter, so anyone that goes to attempt this, should hopefully be doing it in the honor and name a Bob Marshall and for the love of these Peaks.