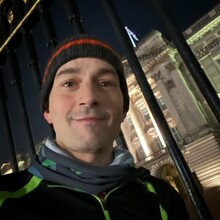 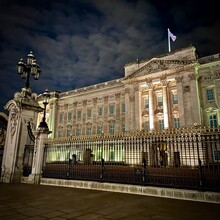 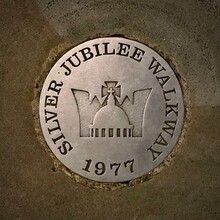 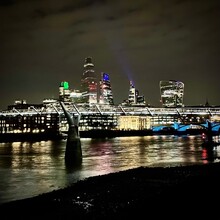 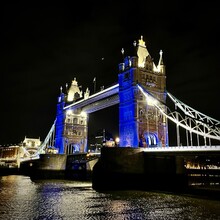 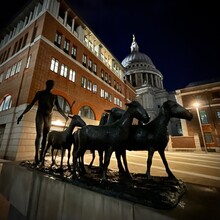 A very scenic route across London that was created to commemorate the Queen's Silver Jubilee in 1977. I ran it on what must have been one of the coldest nights in London this year, which motivated me keep the pace up to stay warm. There was little traffic because it was quite late in the evening and because of the lockdown.

I had studied the route carefully before attempting the FKT to avoid taking a wrong turn. I saw that had happened to previous FKT runners, and knew I could improve the time with better navigation (as well as running at faster pace). I only went the wrong way once near the Barbican (which is very hard part of London to navigate in any case), and also had to improvise a couple of times around some construction works and shut gates. As mentioned by the others, the route is not always well marked on the ground, and people should also use a map (which can easily be found online) or a gpx. I lost some time taking pictures but it's part of the fun.

The run was short enough for not having to drink or fuel.