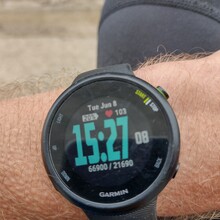 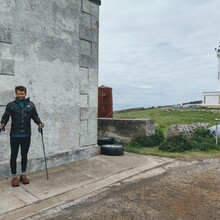 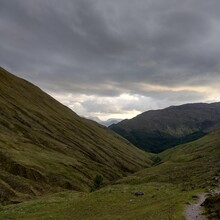 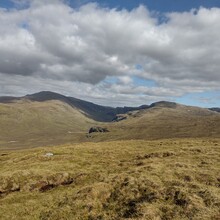 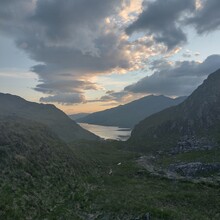 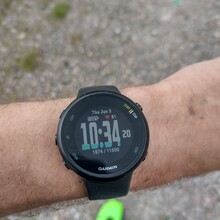 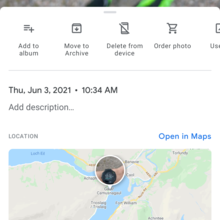 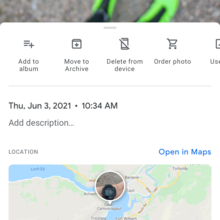 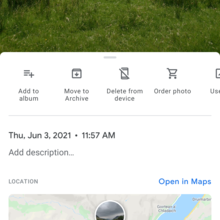 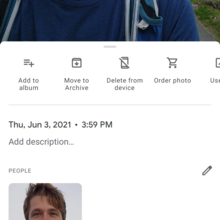 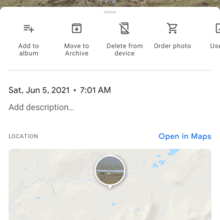 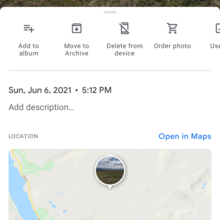 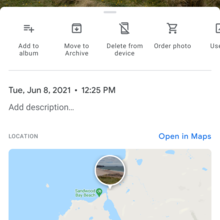 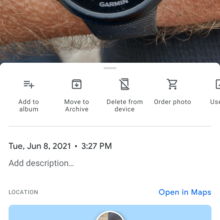 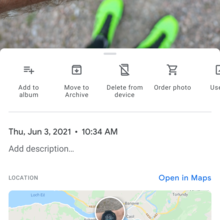 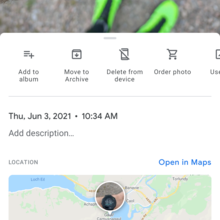 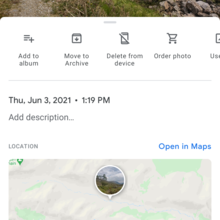 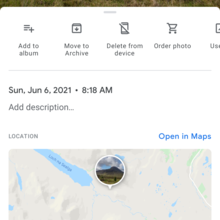 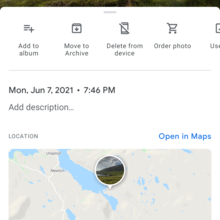 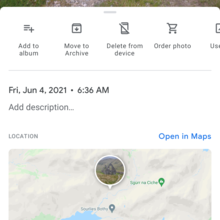 At the beginning of June the weather was looking settled so I took my opportunity and on the 3rd of June 2021 at 10.34 am I set off for a solo Cape Wrath trail running adventure! I had pre arranged family members to drop off Food packs in Kintail, Craig, Inverlael and Glen Oykel and Inchnadamph. I packed light and the plan was to Bivvy most nights or stay in a bothy in emergencies.

The run started great, arriving after 40 miles of running at Sourlies in the evening after a beautiful dry and warm day running on the West Coast! Early the next morning I noticed my lugs on my brand new inov8 trail shoes coming away...a few miles later the shoe was completely falling apart and by the time I got to my first food drop at Kintail both shoes were unusable! I had to arrange some (very old) battered trail shoes to be dropped off, which took its toll on my feet! This definitely caused my time to slip away a bit and my milage dropped somewhat over the next few days. I had kind family members meeting me after my second night at Craig to resupply and then again after the 3rd at Inverlael, by Ulapool. My next stop was Glenoykel where I was to be met by my girlfriend in our Van. The plan was to run on through the night but my feet were giving me such bother and spirits were so low I decided to sleep in the van. Thankfully she had all my spare shoes.  I had a good sleep, refueled, taped up and left the next morning holding my head high! This was my last wink of sleep for 38 hours and I pressed on through the night and day until I reached Cape wrath at 15.27.08 on the 8th June!

A fantastic adventure and loved every minute of it although there was a lot of suffering!