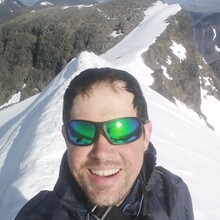 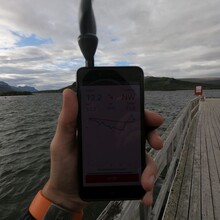 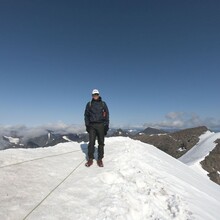 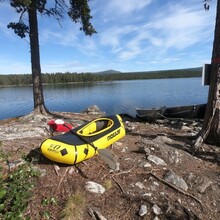 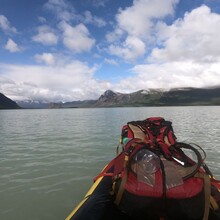 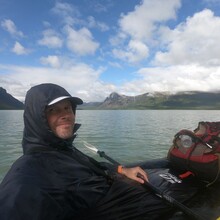 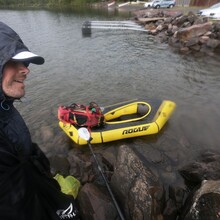 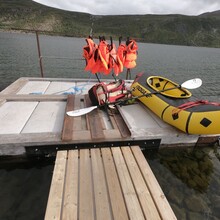 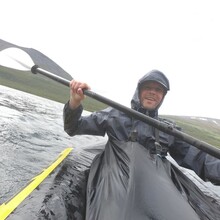 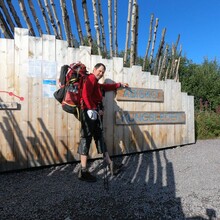 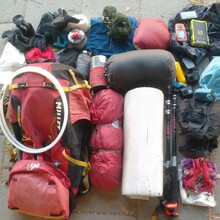 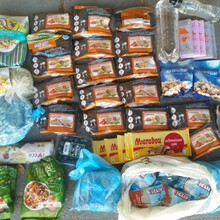 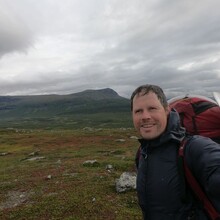 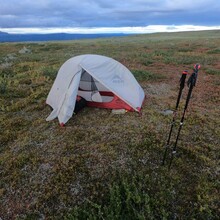 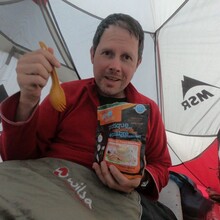 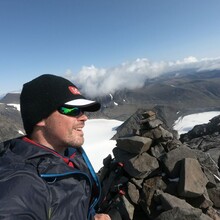 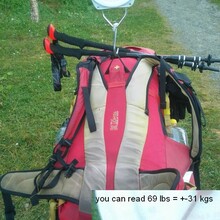 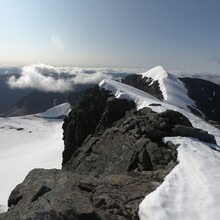 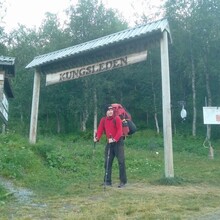 Hi, first the links: My Inreach page (with previous expeditions as well) and I'll update my site with more data in the coming days. As you can see I started from Hemavan. I made this South to North decision for 3 reasons:

I started with 31 kgs including 3 liters of water (too much, water doesn't need to be carry you find some every 1-4 hours max) and 12,5 kg of food. My packraft is the Kokopeilli Rogue with T-zip and Spraydeck. I had a small usb charged pump that helps to pump 90% of the air in it without using the inflatable bag or pipe.

So, what was my "unsupported" definition here:

This is to me the most unsupported way to do this Kungsleden. I only accepted some weather advise but seriously, if someone tells you it's going to rain... well you'll see it coming. Also most of the time the weather advice was wrong. A hiker told me it's gonna rain, it didn't and reversely: good weather for 3 days and it rained in the afternoon.

In my time I was slowed down by 5 decisions:

So it is clearly possible to do faster. Luck (weather) is important but someone who is more trained (my injury) and less equipment (i had a bit much) and eating less could do it in 10-14 days with very long days to progress. A lighter packraft and paddle would help. I'm sure someone can bring the weight down to 20kgs. I had a lot of bandages and stuff in my pharmacy that I didn't use like suncream. I had no repellent, i August to mosquitoes were annoying at times but that was rare.

All Links about Louis-Philippe Lonke: Press, Photos for the press, About me, Social Media Links and Projects, Newsletters, Adventure CV