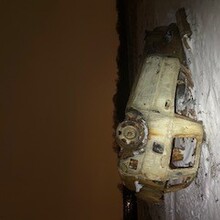 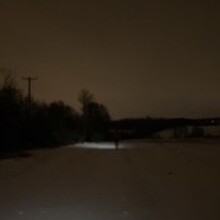 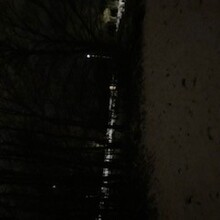 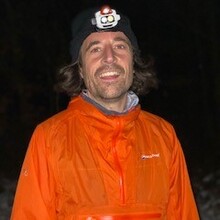 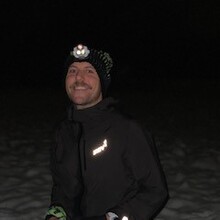 Another loop another night run FKT. Conditions were cold but ground under foot conditions were better than usual due to the mud freezing.

We both wore Inov8 X Talon which really helped with the conditions. Route was a mixture of urban paths, roads and trails. The Nav went slightly off midway through and right at the end in Scadbury Park. The GPX tries to pull you off from the trail at around 9.5km however stick to the path as you will end up fighting through dense thorns and under growth.

Overall good little rout made more fun with the head torches on!