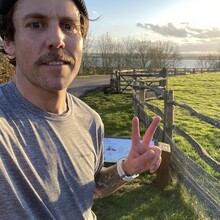 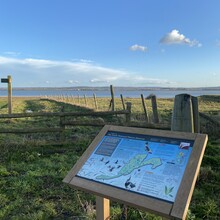 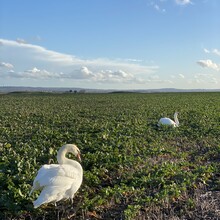 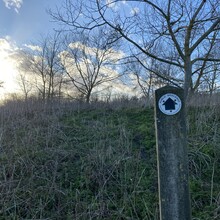 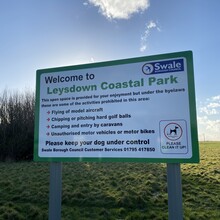 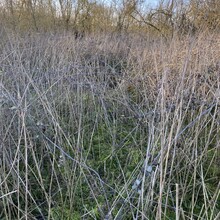 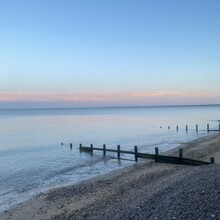 Impromptu FKT attempt as I was working close by.

Not a bad route however it isn’t well maintained during the winter months. The trail was pretty much invisible due to crops being planted and some sections were heavily overgrown especially at 6km (see photo) so had to divert around. The GPX wasn’t the greatest either.

Sounds like I’m moaning but actually really enjoyed it, the sun was out in full and it was nice to have the fresh sea air. Outweighed the negatives by far!

Would like to attempt again in the summer months ??