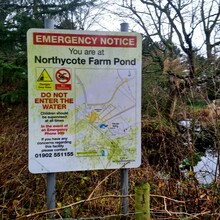 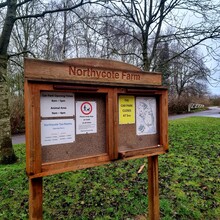 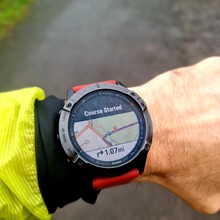 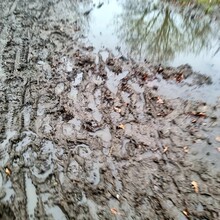 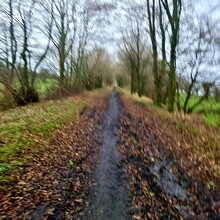 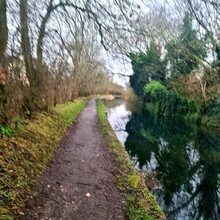 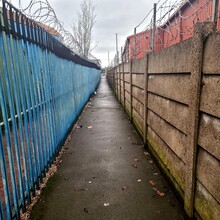 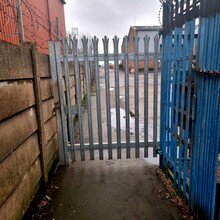 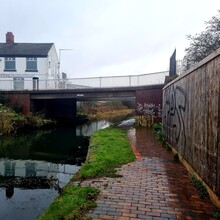 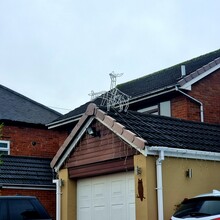 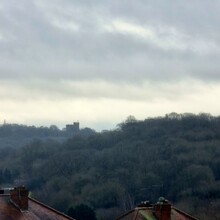 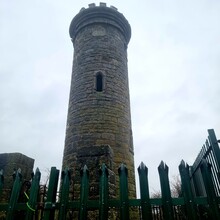 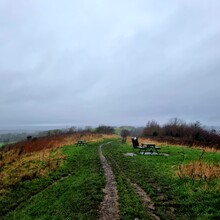 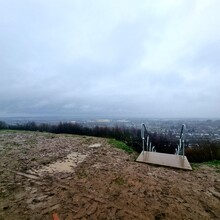 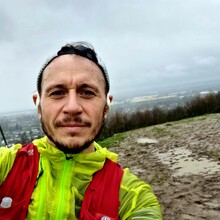 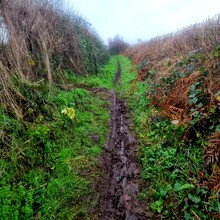 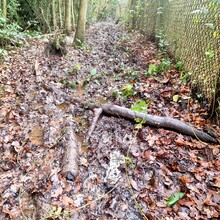 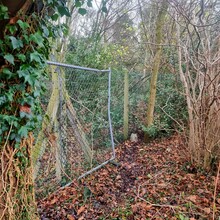 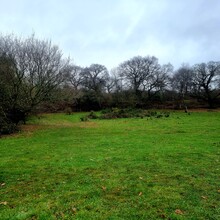 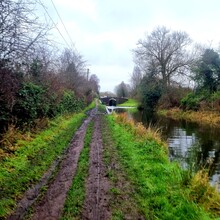 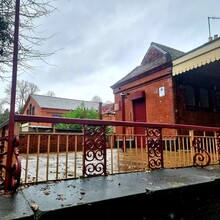 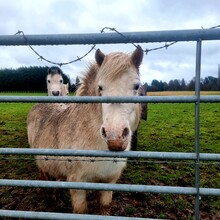 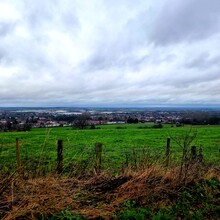 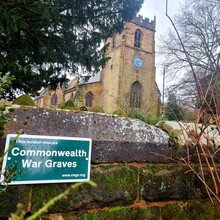 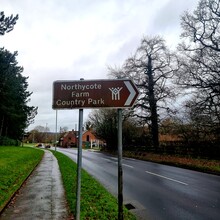 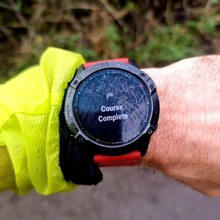 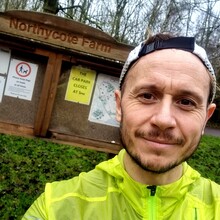 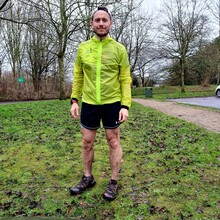 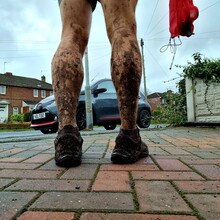 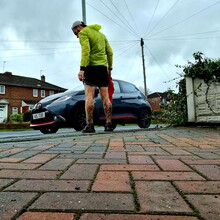 An unsupported solo run that had 2 main purposes, get to my mileage target for the year (3500 KMS) but mainly to act as a recce for a faster attempt in the summer. It was awesome, super muddy, slippy and slidy...but...so cool to learn so many trails in areas that I have driven around all of my life without knowing there were even paths or bridleways there. So many times I popped out of a field to a road that was familiar and I had no idea where I was!

I ran completely by myself with 2 litres of water and 4 bananas.

There are a couple of blips on the gpx file where there isn't a right of way (through factories or schools that are secure) but easy enough to navigate around them. A great mixture of trails, canals old railway lines and the odd bit of road.

The map did look like there was a fair bit of road but didn't feel that at all.

I think it would be fairly easy to go a quicker in dry conditions, couldn't really get going down the descents due to the terrain, which is all the more reason to have another go in the summer :)

I would say the first quarter is the most 'un-picturesque' heading across through Wednesfield (nothing against Wednesfield), but it does get pretty beautiful the further you go, and some of the views could be stunning on a clear day!

I would highly recommend you complete during the festive period, just so you don't miss out on the reindeers in Ettingshall, they looked like they were having fun!