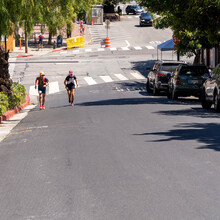 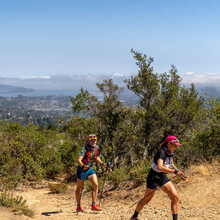 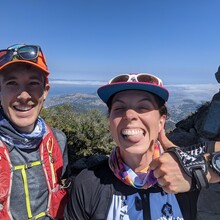 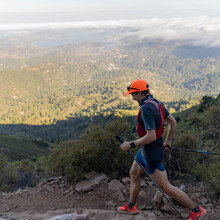 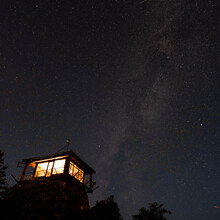 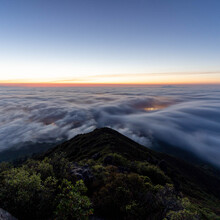 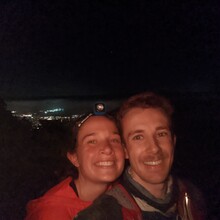 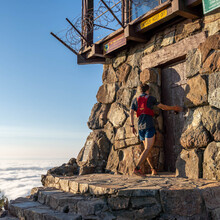 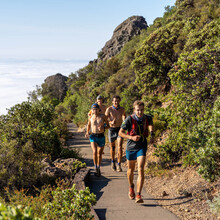 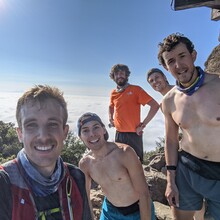 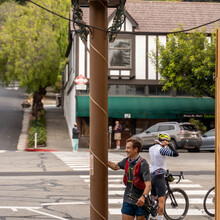 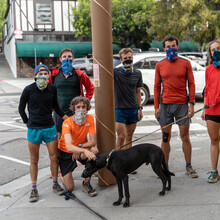 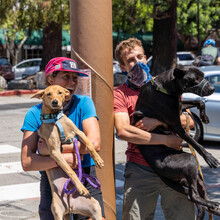 I set off with Corrine Malcolm as the clock tower in Downtown Mill Valley hit 3 PM intending to run up and down Mt Tam 12 times as fast as we could separately but at the same time with the same crew. We split off after the first summit to each fall into our own pace. A group of friends settled in to provide aid along the route where Summit Ave. meets Temalpa trail. They assisted us through the night, giving support and pacing.

My target pace for each lap was 1:30 from the clock tower to the door. I started close to pace but built a slight lead. At one point, I was 18 minutes ahead of target pace. That proved to be more difficult to hold at night with some of the more technical parts of the trail slowing both the ascent and the descent. There was also a volunteer sleeping in the Fire Lookout, so I was slowing down and taking quiet steps at the top. By sunrise, I was just a few minutes over the pace with two laps to go.

The final lap started to get a bit hotter as Mt. Tam is south facing, but I only had a brief amount of time in the heat (thanks to the early start the day before). A bunch of friends came out for the last lap, and the adrenaline of having accomplished my goal hit me hard! I charged down Summit Ave. and touched the clock tower 18:08:24 after leaving the previous day and completing 12 round trip laps of Mt. Tam.

A few years ago, I thought up the challenge of running as many Mt. Tams as I could. A few people told me that was silly, but it stuck in my mind. At the time I thought 4, 5, maybe 6 would be a wild feat. That all escalated with time as everesting grew in popularity, and I started to think about where I might want to try the effort. I was inspired by Corrine actually to go out and do this. It was awesome to see her also accomplish her goal as well.

I was somewhat tired but at no point felt like it was going to fall apart. This was a big day for me. So many firsts (running through the night, longest run, most elevation), and it felt terrific to surprise myself with how consistent and robust this effort felt. Every lap was between ~1:23 and ~1:34, which felt like a well-paced outing. I love this mountain and am so thankful for the community that came out to support Corrine and me.

I didn't go for the full 24 hours but return someday to see how many more I could take on. For now, I'm going to go run up some different mountains.