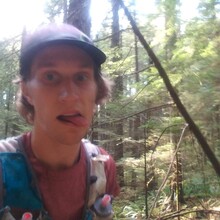 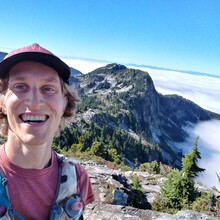 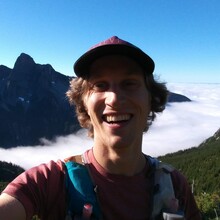 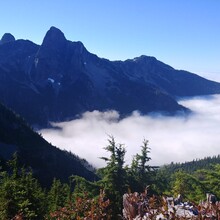 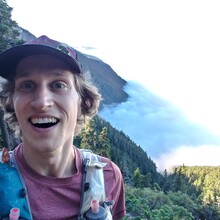 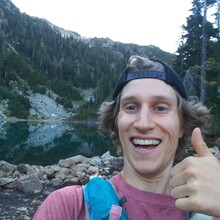 Started at Porteau Cove at 6:30am with my feet in the water. Ended with a full plunge into Deep Cove. Bit of a hot day with high humidity. Most of the HSCT was above an inversion which made for some interesting views. Took no aid or crewing - only stops were to fill water (Hanover Lake, Magnesia Meadows, Cypress parking lot, Cleaveland Dam, and south of the Fromme parking lot).

On the route: I took a slightly different route than the previously posted FKT. Firstly, the old access to the HSCT from the northern parking lot is decommissioned, so I took the new route. Secondly, Quarry Rock is closed due to the pandemic (I spoke with the District of North Vancouver before my FKT attempt, and they suggested that Quarry Rock may remain permanently closed). Since the old route was not an option, I tried to keep the overall distance about the same while following the precedent set this year by runners during the Van 100: I took Raindancer to Clifmont Road and connected to Deep Cove Road. While this isn't the traditional route, I would like to suggest it as a long term alternative since Quarry Rock may remain closed indefinitely (and even if it reopens, running through those crowds is not nice). I would love to see some discussion of other alternatives if this route does not seem legitimate to anyone!