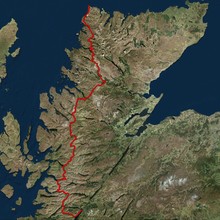 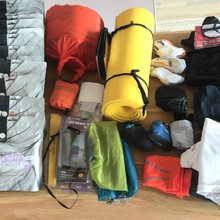 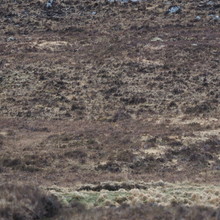 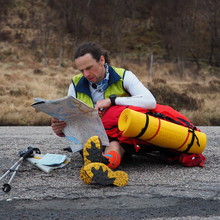 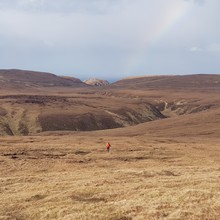 Przemyslaw wrote:  "I had all of my food with me accept from 3 ocassions where I bought couple of snacks and a pub meal.  First spot was on the third day Shiel Bridge ( petrol station ), then Kinglochewe on the 4th day ( pub ) and last on the 6th day Oykel Bridge hotel. I decided not to leave the trail to shop."