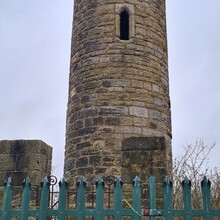 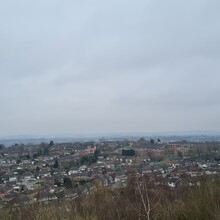 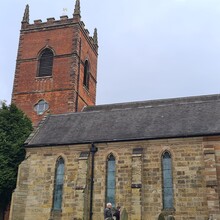 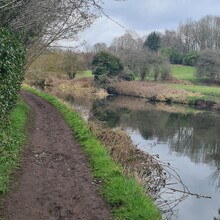 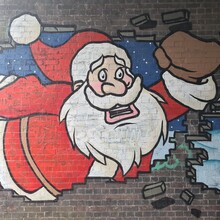 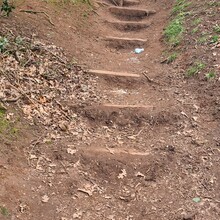 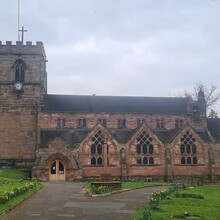 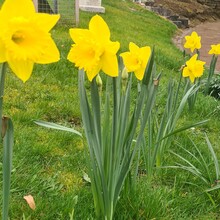 This is a lovely local loop and it passes within half a mile of my home, so I started at the section locally known as 'The Dog Track'. The route very quickly made it's way to the highest point, Sedgley Beacon, with stunning views across the West Midlands. Birmingham is clearly visible. I then descended down into Penn running through farmland and up a steep set of steps (more beautiful views followed). The route passed through some housing in Tettenhall and a highlight of this part of the run was passing a 17th century Dovecote. There followed several canal miles and more fields leading to Northycote farm. This was possibly my favourite part of the run as there was so much trail and countryside to enjoy here. The route then picked up an industrial area of Wolverhampton which made for an interesting contrast to the farmland, fields, canal and countryside previously encountered. The final few miles rejoined the canal which gave some lovely flat relief for tired legs, before I then began the ascent back up to my start point. Several enjoyable weekend hours spent exploring some local countryside I hadn't ran before :-)