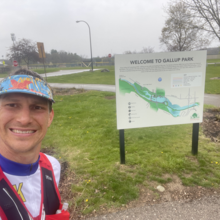 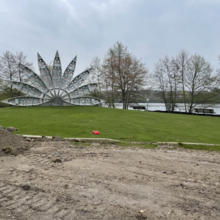 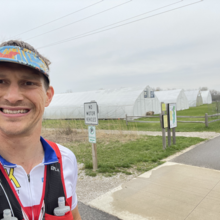 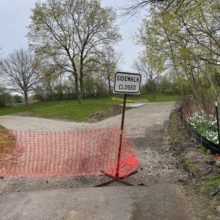 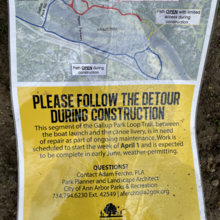 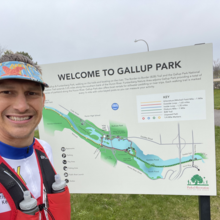 I was in town for a bike race that my fiance was doing. I was excited to run this route because I love Ann Arbor and have many fond memories of living here during grad school. I'm know tons of people can crush this time, but I'm happy to put this time on the board as an OKT and hopefully make it more enticing for someone else to run it and submit their time. I ran this unsupported (alone) & carried 1L of gatorade endurance and plenty of food (more than I needed, cliff bars and such). I did have to run about 0.4 miles extra around mile 9.4 (up the final 0.2 miles and back) to use the restroom at the starting point. A few parts of this route were under construction, but they were passable (on Fuller I had to cross the street to run on the north side past the closed/impassable sidewalk on the south side). Thanks for creating this route Kristin! Super impressive that you ran this in the snow! Given how many people run here, it is possible that someone has run this exact route before and faster than I just did, but never submitted to the FKT site. So if they submit, I may get removed from the board, and that is obviously totally ok with me. But I generally think that FKT routes are more interesting when there are other times to beat.  More details in strava post. Feel free to comment on that strava activity with questions (I check strava more often than FKT).