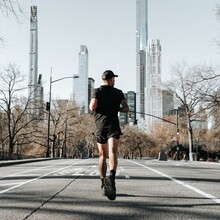 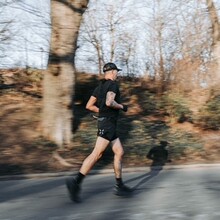 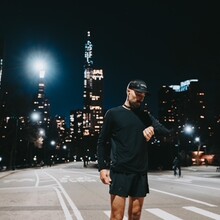 On March 20th, I set out to break the FKT for the Central Park Loop Challenge, fully supported.

I started running at 06:05am from Tavern on the Green, where I set up my crew and aid station. I proceeded to run 16 loops on the standard route, in a counterclockwise direction. Various friends joined me for some loops as pacers. I received aid after the completion of each loop.

Weather was perfect, highs in the upper 50’s, lows in the mid-30’s. Sun was out, and the people watching was fantastic.