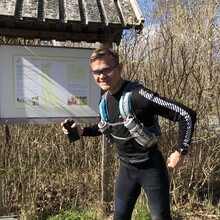 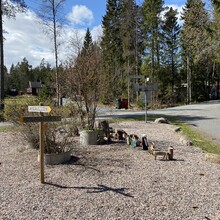 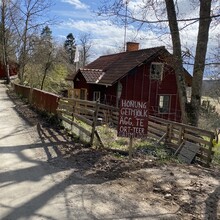 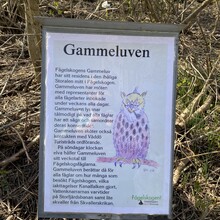 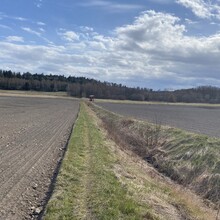 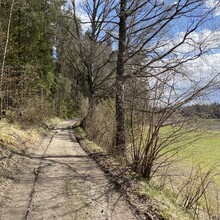 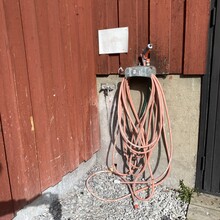 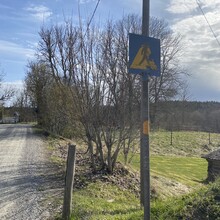 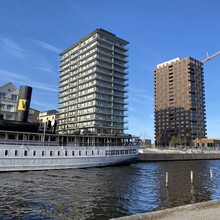 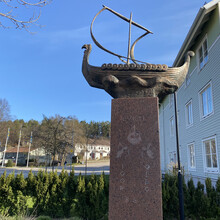 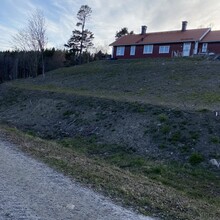 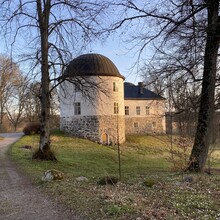 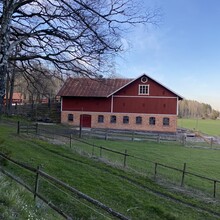 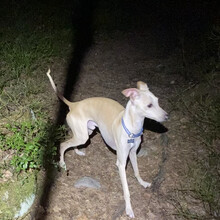 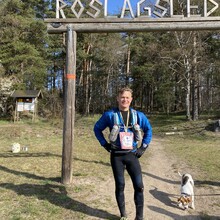 I had a great day in most ways. Weather was lovely and my running form proved to be better than for quite some time now. The intention was to set a first unsupported FKT, just under 24h. But I kept an eye on Sam’s overall best of 22:52 and with 30 km to go, I realized it was possible for me to reach, provided I pushed hard. So I did. And it worked. I came in just about 6 minutes faster than Sam. After almost 190 km. That’s close.

I did have some mishaps along the course. Quite early on, as I was picking on my phone to take a photo and check that the Strava Beacon was still live, I saw to my surprise that my phone had decided to do a reset. I had to stop and initialise the phone from scratch. No copy from your old phone, no WiFi to access some backup copy. Just get a bare configuration and none of my apps installed. So I downloaded the Strava app and started a new Beacon. I attach a link to that run. But please note it starts after I have run for slightly over 2 hours, plus I didn’t remember to turn it off when reaching the finish. So it goes on for a few extra minutes.
Anyway, this was stressful and it took a while until I managed to get back into my nice and mindful rythm again.

Leaving that obstacle behind, I moved on and was feeling slightly surprised and amazed at how relatively good I felt, as I passed through and around the picturesque village of Norrtälje and moved into the woods again. I knew that my pace would slow down with the sunset, being forced to rely on my headlamp in the darkness where the not overly frequent orange markings on the trees can be quite hard to spot, especially while your eyes are focused on the ground, looking for roots and rocks that attempt to trip you.

20 minutes before midnight, with still some 70 km to go, I saw two green lights glowing in the dark in front of me. As I approached, the green lights started barking and a small dog materialized on the trail in front of me. The dog started running in front of me. After a while I managed to pass the dog and thought that was it. The dog would go back to where it came from. As I reached a short and steep uphill, I sensed a presencr behind me as I walked up the hill. Looking back I saw my unwanted friend. Not that I mind dogs, but I am not particularly fond of unknown loose dogs. Besides, this was an unsupported FKT attempt, so company is not allowed, right? After som km’s we reached a gravel road. The dog was still with me. Sometimes dashing away in front, sometimes letting me pass and then chasing me. I noticed that the dog started to limp and sometimes not at all using one of the legs. I just had to do something about this. The dog had been quite shy early on, keeping its distance, but I guess it had started to accept me, so when I stopped and called it I managed to get close enough to grab it by the collar. There was some sort of name tag dangling in the collar, but I could not read it in the dark with my old eyes. But with some fancy manouvres I managed to snap a photo. Zooming in I could read a cell phone number and when calling that number I got hold of a worried owner out searching for her dog in the middle of the night. The after some 10 mins, the owner caught up with us in her car and I was relieved from my uninvited companion, Wizzard as the dog is called, was back with his owner and I could continue my run. I was disturbed by spending time on this issue, but it felt good to help the poor little runaway dog. And I decided that whatever would happen, I would not accept missing the overall FKT with less than the 15 or so mins that I lost on the Wizzard incident. Whatever you do, you cannot blame it on the dog! Run for it, Sten!

So there you go. You just have to tap into your internal sources of true motivation and you’ll be able to work wonders.

I’ll write a slightly longer race report on my blog, once I get some more sleep. You’ll find it here: