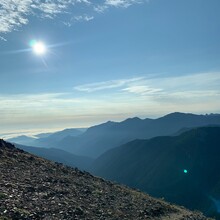 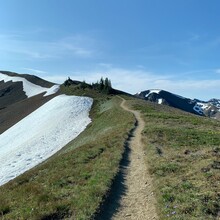 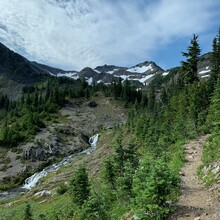 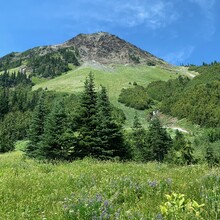 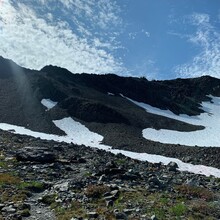 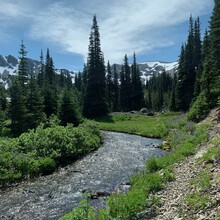 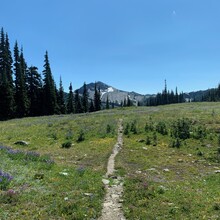 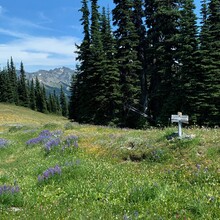 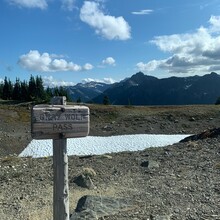 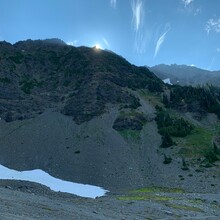 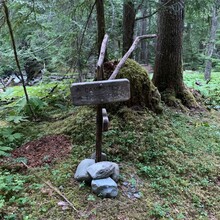 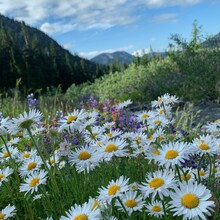 Fantastic route. Weather was clear with relatively mild temperates the whole way. Any snow field that was left was passable. Many blowdowns (some newer, but mostly older) going up towards Gray Wolf pass. The sign point up to Gray Wolf Pass was facing the opposite direction I was coming from so I initially missed the turn. No major wildlife spotted other than a few vocal Marmots coming down from Cameron Pass. Incredible adventure.