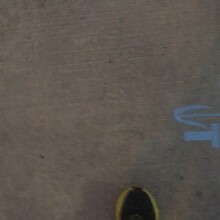 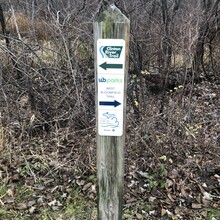 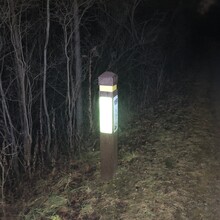 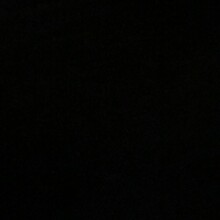 My FKT attempt goal was to complete the out and back unsupported. I started at 5:14 am at mile post zero (0) using a Nathan pack with two 16 oz flasks containing 3 scoops each of Tailwind, and one 10 oz flask with 2 scoops Tailwind (100 cal/scoop). I drank 27 oz water before the run. Timing and distance was constantly measured using a Garmin Forerunner 245 collecting data every second.

I maintained a steady easy pace and took a short video as I approached each mile marker for documentation. From the Dequindre road start, the trail was dirt and downhill for a mile or so. It remained dirt until just past mile 2.5 (except for a short cinder section near the Clinton river in Rochester). In the Rochester Hills section the trail is hard cinder/tar. The edges are softer to run on. The trail continues to Auburn Hills where there is a short sidewalk section before resuming the trail. After Auburn Hills the trail makes a long detour on sidewalks going south on Opdyke Ave, west along South blvd, then north on Bagley st then back to nice dirt path towards Sylvan Lake. A post at the end of the Clinton River Trail shows the end and beginning of the West Bloomfield Trail.

At miles 8, 15.7 and 24 I stopped to take the pack off and remove, drink, and replace flasks. I used flasks to know how much I was drinking. This worked out well as I only lost 2.2 lbs during the run. The run back was easier with daylight, downhill, empty flasks and no slowing to take videos of mile posts. I documented the finish at mile zero. Success! 31.31 miles, 6:32:31 elapsed time = moving time, 12:32/mi pace, 496 ft elevation gain (Strava).