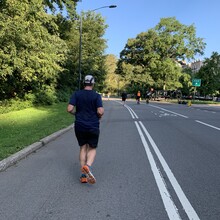 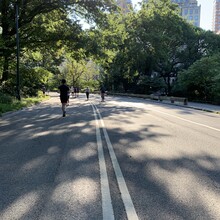 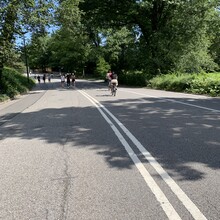 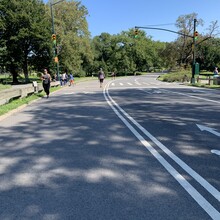 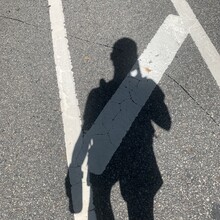 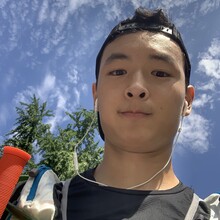 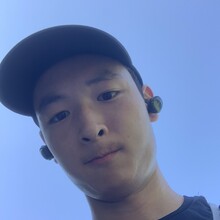 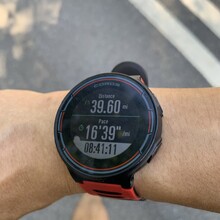 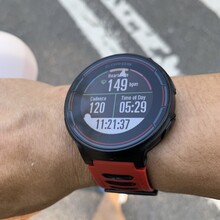 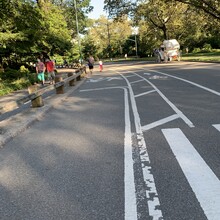 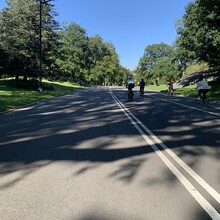 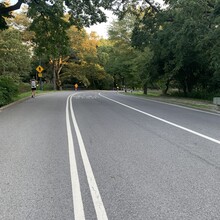 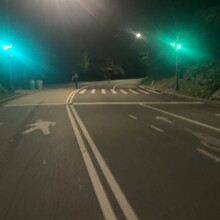 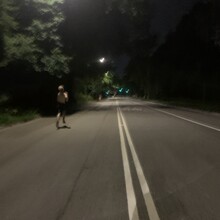 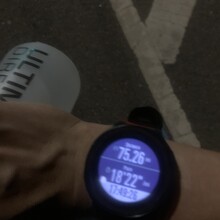 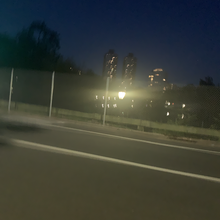 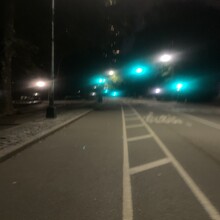 The inspiration for my attempt was born from seeing Robbie Balenger set the new Supported record back in March. After my first 50 miler in May, I wanted to tackle this FKT also, but go for the Self-Supported record. I decided on 12 loops since it would have been further than the original 11 loop Supported record.

Training took place over 14 weeks. The first month was spent easing back into training, and then I went into my first 2 week block of elevation work averaging over 3000 ft both weeks using bridge repeats. During these weeks I also paced in the TGNY100 through the hottest part of the day, and learned a lot about handling the heat. The next 3 weeks were spent pushing just mileage from 65 to 80 mpw. The final two weeks after an easy week, consisted of 4000ft+ elevation and 70+ miles, before tapering for 2 weeks. I really wanted to make sure that the hills in the park wouldn’t pose an issue. The elevation from my 50 miler was what got me, so I wanted to prepared this time. During these weeks I logged approximately 10 laps around the park in total. I scouted out potential bathroom spots and water stops.

I started the FKT attempt 3 minutes late due to subway delays, but got in a really comfortable headspace during laps 1-4. I wanted to finish in 18 hours, so the slowest I could go was 90 mins per loop. During the first 4 laps I was generating a 10-15 minute cushion each time, so I realized I could have enough time to do a 13th lap if I used the extra 50 minutes past 18 hours. It was difficult to reel my focus back in the present and I had to remind myself a lot to get to 12 laps first before considering a 13th. Lap 5 for me was the first challenge, the weather was hotter than forecasted and it became a test of patience with a reduced pace. Laps 6 and 7 were similarly a waiting game. 12:30PM to 4PM was when it was hottest and when my nutrition plan started to fall apart. I was hesitant to bring more food because of my pack weight which had 1L of water, a portable charger, and a stick roller as the heaviest items. I had roughly 3500 calories between Clif bars, dried mango and dates, and pringles.

At mile 40, something flipped and my legs felt fresh again. Prior to that, I’d been stopping to roll them out and stretch about twice per loop. This second wind lasted for most of the 40’s and I powered through to the 50 mile mark. At mile 48 I’d run out of Clif bars which were my most digestible source of food. From here on I had to rely on really gross cardboard-tasting soft pretzels from food vendors. Miles 50-60 were the toughest. I was taking bites here and there from the pretzel and it lasted me about one whole lap, but my energy levels were going way down. My mind was clear, but it just felt like time was being stretched. I forced myself to stop and force the rest of my dried fruit down during a water break and immediately felt better. By lap 9 I was back to cruising at a 12-something pace after stopping to get 2 more pretzels that I hoped would power me through the rest of the attempt. The pretzels took a while to kick in, so again I stopped and really made sure to take in a lot during breaks. They were super dry and did not go down easy. Took a lot of effort to not gag. I’d eat a few pieces and then stuff a longer section in my front pocket. Lap 10 felt like I was back at the start of the attempt. My pace was strong and walk breaks were limited. It was fully dark by this point which meant 1. I could finally sneak behind a tree to pee again and 2. The spookiness of being alone kicked in. The park still had a decent amount of people at this point but there were some deserted sections. At this point I also realized that I still needed to grind out two more of these laps. The loop format was a blessing at first because it’s an easily digestible chunk. But later on I was more dreading the western half of the loop since it was hillier and about a mile longer than the east side. Lap 11 was done in a decent 110 mins or so, I really wanted to throw in the towel after this one. It was getting late and my pretzel supply had just run out. I had a few pringles left from earlier when I got sick of them so I gobbled it up and prayed for the best. I had some fumes from earlier so I began the lap going out at a 10-11 min pace trying to get as far as I could before I bonked again. I made it to the northern end before I just could not move my legs enough to make running worth it. My left knee had bothered me earlier, but went away, and now it was back again. Not wanting to worsen it, I power walked the latter half of the last lap all the way down the west side. Thankfully it actually passed by rather quickly. During the final 2 miles I slowed down to a normal walking pace to try and have everything sink in. That didn’t really work, I just wanted to be done. Nearing the final stretch, I broke into a jog and crossed the finish in 18:07:22. Afterwards, I hobbled my way down the aptly named Horse Shit Alley on Strava, and went to devour a burrito.