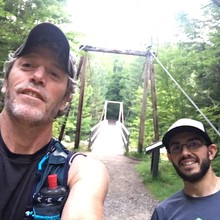 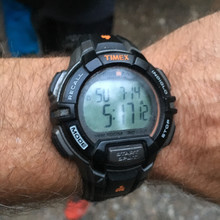 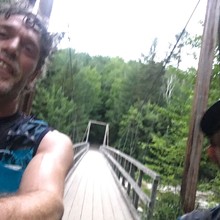 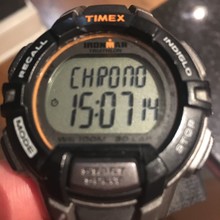 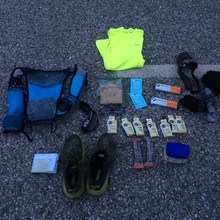 On 7/14/19 Matt and I completed the Super-Extended Pemi Loop that Nate Weeks and a friend first completed in 2016. As with Nate, we began and ended at the Lincoln Woods parking lot, although we did our loop clockwise: Flume->Liberty->Lincoln->Lafayette->Garfield->Hale->S Twin->N Twin->FW trail to Hale->Zealand->W Bond->Bond->Bondcliff.

Started at 5:17 AM at first light, finished at 8:24 PM just as it was getting dark. Conditions were great weather-wise, although rain in the previous week made the east side of Garfield Ridge trail a stream and Bondcliff Trail was muddy. Reached N Twin in 7.5 hours. Reached Bond in 13 hours and Bondcliff in 13:20. As Nate noted, this route could go a lot faster and I hope others take this challenge and drop the record a few hours! We took this out as a fast hike and ran the flats. I was pretty slow on the steep downhills, so I know this could be done a few hours faster. I made a navigation error at Zealand hut and headed downhill. We realized our error at the next trail intersection and doubled back up and then past the Zealand hut to the Twinway--that probably cost us 20 minutes. We pushed hard from Zealand and ran the last 5 mile (flat) section in about 37 minutes. We carried our own calories except for 3 delicious ginger bread squares at Zealand hut. We used an MSR Trailshot to filter water at the Garfield water source, at the bottom of N Twin, and toward the bottom of Bondcliff. We filled up our bottles at Galehead and Zealand huts.