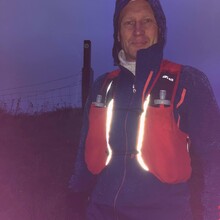 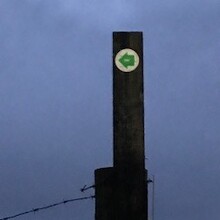 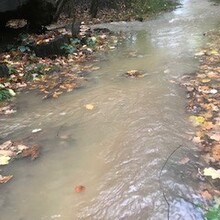 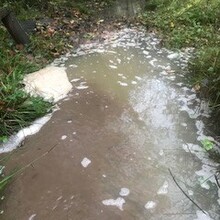 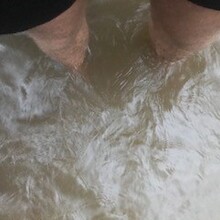 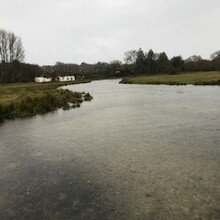 Attempt at the solo unsupported Fastest Known Time for the Test Way, starting at Inkpen Beacon and finishing at Eling Wharf.
Weather was brutal: torrential rain and a 45mph southerly wind in my face the whole route.

I wore a Salomon Sense Ultra 8 with two Salomon Speed Flasks. The vest had plenty of capacity to hold my gels. I carried 8 Gu Espresso gels and 8 Gu Roctanes of various flavours. I also had two bags of Jelly Babies (!).

I was well hydrated on starting and didn’t need to refill my flasks until I reached Chilbolton Cow Common at about mile 20. Here I refilled, drained both, refilled again and carried on running. I didn’t need to refill again (but there are lots of opportunities on this route due to its proximity to crystal clear chalk streams).

I had about one gel per 45 mins from the second hour onwards and didn’t need any other calories (apart from the Jelly Babies!).

At half way I was on track for around 8hr 20, but then I hit approx. 15 mi of floods and the run turned into a "Fastest Known Swim" attempt. Still - reasonably pleased with this effort, and I know I can run it about an hour quicker in the summer with firmer trails.