Podcast: Episode 133: Ben Thompson - Why was the coolest FKT in New England Flagged? 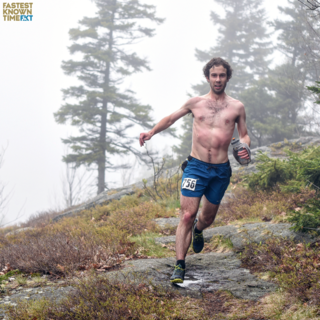 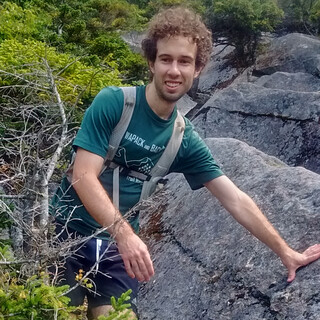 The FKT scene in New England has always been very competitive - rather than inventing obscure new route they go faster on the existing lines.  The Presidential Traverse is the marquee route - new fastest times often are better than the previous by less than 2 minutes!

"People now will train specifically for a route, then do a full taper; the FKT is their race, not an extra thing they do on the side."

So why did Ben try the Presi in winter conditions?

"I think some future Presi Traverse FKT action will happen in the winter. I'll go out on a limb and predict that March and April will become Presi race season."

Did Ben just totally redefine how to do a fast FKT in the mountains?  Is it actually faster to run rough terrain when it's covered with firm snow?

"I disassembled strap-on spikes and screwed the spike plates directly into my shoes. This weighed only 35 grams per shoe."

On March 23, Ben ran the Presi much faster than anyone.  And that effort was Flagged so it will not count.  And Ben was fine with that.

Listen to the full story, and read about it on the website!