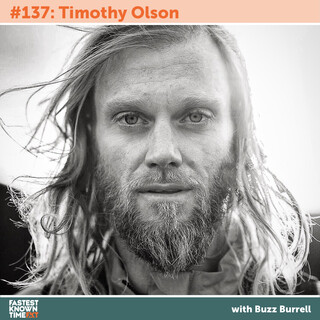 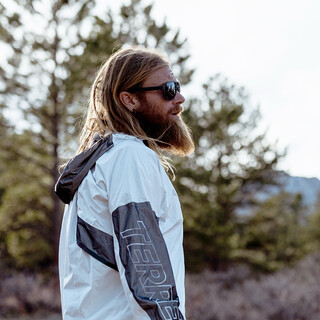 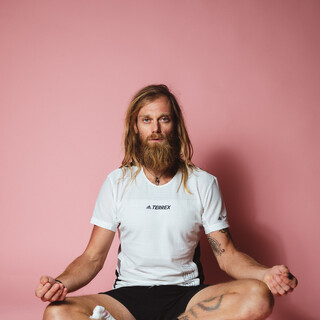 And Timothy has been a top ultrarunner, with two wins at the Western States 100 including a Course Record.  Game on!

"When you have an opportunity like this, you take it. You go all in."

His byline is "Mindful mountain ultra runner".  On a massive effort that will likely take 52 days, which includes the heat of the Mohave Desert and going over 13,153' Forester Pass all in the first two weeks, and then the likelihood of Fire Closures and re-routes, how will his meditative practice help him cope?

"Meditation plays a huge part of my life.  On the PCT, I can go into a place where, 'An FKT would be cool, but that's not why I'm out here'."

The Sierra snowpack was at 15% of normal when this podcast was recorded (May 4) - there will be minimal snowpack to contend with, but potentially many fires.

Timothy will be using shoes and apparel from the Adidas Parley line - this is important as they are made with intercepted plastic waste. Plastic waste is found everywhere from the deepest seas to the highest mountain ranges; this technology turns plastic into high-performance fabrics.

"I like the BOA system. You can be going down a scree field, get some gravel in your shoe, and pop it off and empty it out without tying and re-tying your shoe."

Adidas is the 2nd largest sporting good company in the world, and with major cred - Jesse Owens used their shoes in the 1936 Olympics!