Bukit Jalil National Stadium's capacity makes it the 21st largest stadium in the world and the 9th largest football stadium in the world. The stadium was built on 1 January 1995 to host the 1998 Commonwealth Games, It was officially inaugurated by the 4th Prime Minister of Malaysia, Tun Dr. Mahathir Mohamad.The KL Sports City (formerly known as National Sports Complex or Kompleks Sukan Negara) in Malaysia is the largest Sports complex  in the country. The Bukit Jalil National Stadium is part of the KL Sports City Complex.

The Kuala Lumpur Sports City Running Track is 1.34km which is running around the Bukit Jalil Stadium and the track is shown in 6 Arabic Symbol. The Elevation Gained is just only 8m and many runner can treat as fast track for the speed tranning. Running in this track is top security with  24hours available and public toilet and parking lot are easy to find.

1.) 6 Arabic Symbol design loop is special and accessible for everyone.

3.) Running around the stadium will enjoy the beautiful night view of the Stadium with a new populous-designed facade that covers the exterior of the stadium with twisted vertical louvres which are also LED-lighted.

Only whole laps completed within the time (6, 12, or 24 hours) will be counted.  Be sure to submit your lap total and final finishing time. 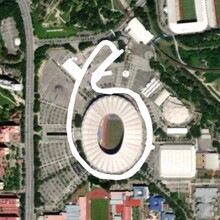 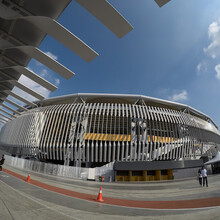 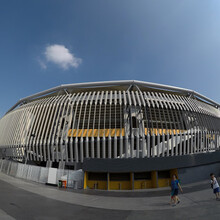 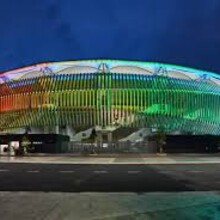 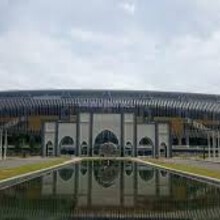 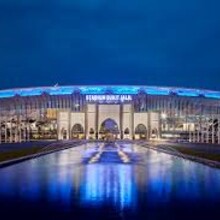