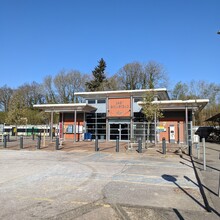 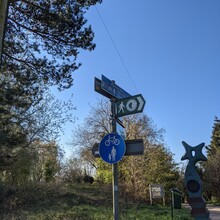 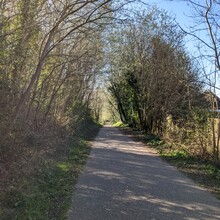 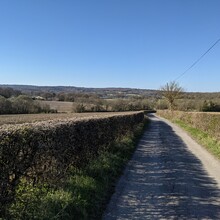 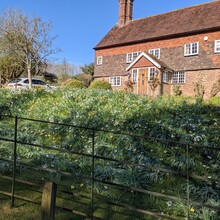 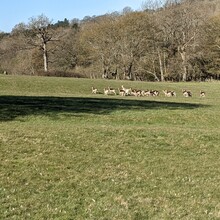 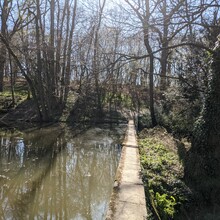 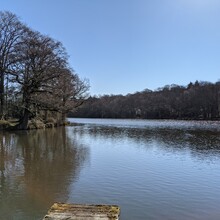 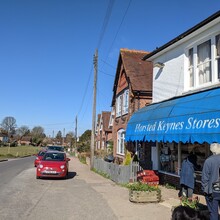 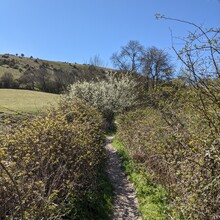 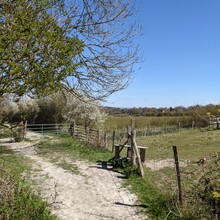 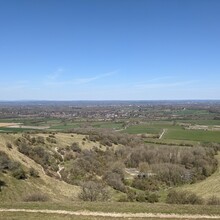 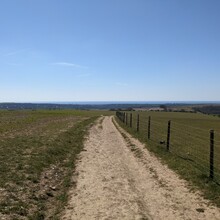 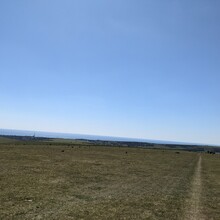 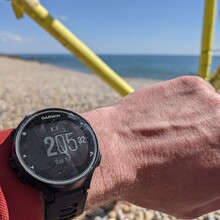 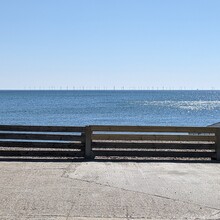 This was an absolutely beautiful run, and I'm incredibly thankful to whoever decided to put it together and formalise it as a route.

It was frosty and cold as I set off from East Grinstead in the morning, not long after 8.30am. Yet by the time I had reached the river Medway the sun was hot beating down on me and layers had to come off.

I only carried a 500ml soft flask, so it was necessary to stop twice for water (and Coca Cola): I carried more than enough bars and gels to see me through to the finish though. I stopped at Horsted Keynes Stores in the village it is named after, and once more at the Post Office in Ditchling. I think I was on the receiving end of some strange looks from the locals who were no doubt taken aback by the large rings of salty sweat on my t-shirt and shorts, but I was too engrossed in scoffing down bars and fluids to take much notice of this.

Overall, I don't think the attempt could have gone much better. I started to feel twinges of cramp in my hamstrings around mile 30 (not helped by my excessively salty sweat I'm sure), so just slowed the pace down - especially on the hills towards the end. The South Downs and Devil's Dike were tough, but it was a sweet feeling running down the other side of them towards the town and eventually down to the pebbly beach for the finish.

My girlfriend got the train to Brighton while I was running, but didn't want to trek all the way down to the stretch of beach I'd finish at, so I concluded the run in a fitting way: on my own, drenched head to toe in sweat, concerned my hamstrings and quads were going to seize up, and craving cold water and salty food.

Fortunately I had a cold pint and large fish and chips in my hands not long after getting a taxi from the finish to where she was waiting.

A great day out, and very pleased to have put myself on what is currently a fairly empty leaderboard.