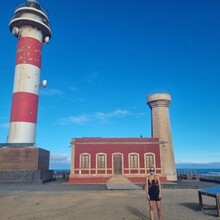 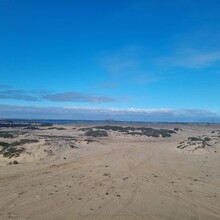 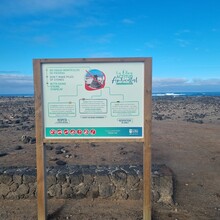 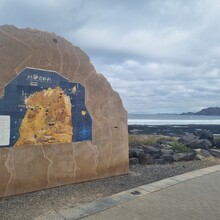 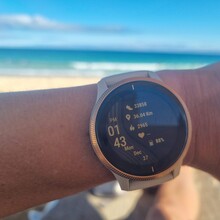 Fuerteventura is a beautiful Island in the Canaries, off the west coast of Morocco.  I spent a lot of time running around the island, but the route that I captured was from El Cotillo, a surfing paradise to the larger city of Corralejo, famous for windsurfing, kite surfing and other exciting sports.  I loved running along the coast the entire path.  I passed beach after beach, some of which had attracted scores of surfers.  Some of the beaches had "popcorn" sand - it looks exactly as it sounds but it's actually a type of algae.  My favourite section was as I got closer to Corralejo and had views of the mountains of Lanzarote - the island to the north, and Isla de Lobos - an uninhabited island part of Fuerteventura.  I could watch waves crash on shore all day, so this run was an absolute dream.