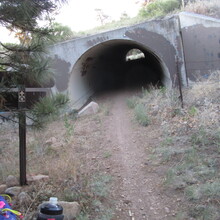 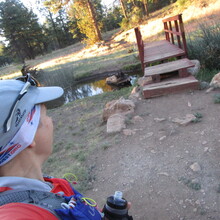 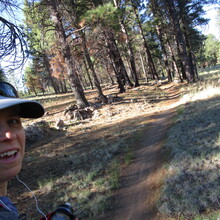 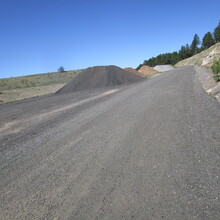 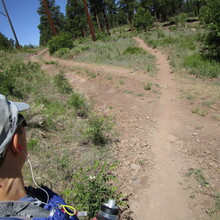 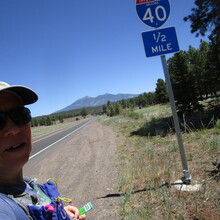 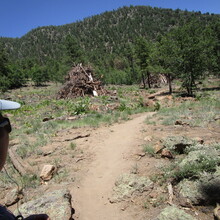 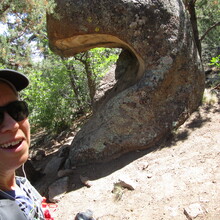 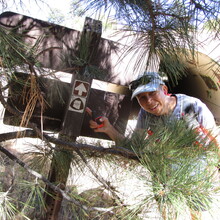 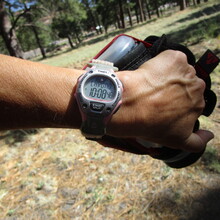 Fun route! I started at the highway 89 underpass and ran clockwise. Lots of great trails to explore.

I followed Austin's track (many thanks to Austin for the ArcGIS map), with the following exceptions:
1) Construction on the I-17 underpass meant a reroute - I used the one from the Flagstaff Loop Trail website, on roads over to Ft Tuthill
2) I veered off the pipeline onto Forces of Nature just a bit sooner; looks like a new trail has been added and now seems to be the main route in that area

I did several scouting runs which helped A LOT. Some sections are well-marked with Loop Trail signs, others are signed for the trail that you're on, and others aren't marked at all (the entire loop isn't officially finished yet, so it's understandable). Forces of Nature is just a ridiculous maze.

My husband John met me in a few places with provisions, thank you John!

Loved the cooler day, even with the crazy winds swirling around. This is the longest run I've done in a while and I was really happy to still be moving OK at the end.

Thank you Breanna for setting a woman's time to shoot for!