"Cross Frog" is a well-established route in Hong Kong. If you look at Hong Kong Island on the map, its shape resembles a frog. If one hikes from its eastmost point to westmost point, the GPS track appears as a line that crosses the frog. The route has a variety of conditions, including:

- Stairs up/ down in some places

Although hiked frequently by local communities, there are many slight variations covering 20km~25km with ascent 700m~900m. I tried different compositions and finally found this one that has the following important features:

From east to west (you can go either direction), the route is as follows.  While there are many options, you must follow this route if you wish to challenge the FKT.

- The Peak [NOTE: convenience shop and many restaurants]

- Long Fu Shan Fitness Trail X Pinewood Battery Heritage Trail (head west declining along the nonamed road) [NOTE: if you miss this intersection, the detour will be around 1KM longer]

- The University of Chicago Francis and Rose Yuen Campus (head south 30m; entrance at opposite side of bus stop; decline towards sea) 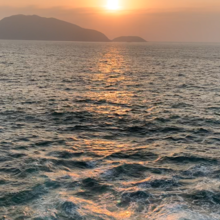 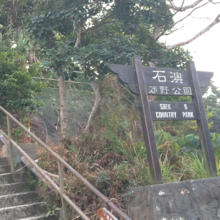 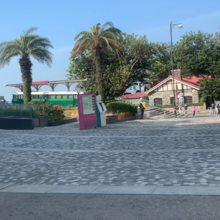 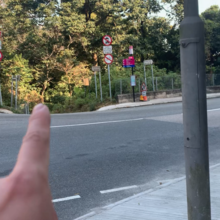 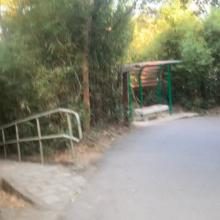 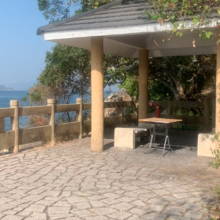