Location
Arizona, US
California, US
Oregon, US
Washington, US
Idaho, US
Montana, US
Wyoming, US
Colorado, US
New Mexico, US
Distance
6,900 mi
Description

The Great Western Loop is a 6,900 mile route that combines large portions of the Pacific Crest Trail, Pacific Northwest Trail, Continental Divide Trail, Grand Enchantment Trail, Arizona Trail, and a 700 mile cross country section across the Mojave and Sonoran Deserts to connect the Grand Canyon to the PCT. It is a loop trail, and thus can be done in either direction and started and finished at any spot on the loop. Both people who have completed the loop have done it clockwise.

"I don't think this one will be among your more competitive! And probably nor should it be -- just finishing the damn thing in a season is a remarkable feat.  First photo of the trip was taken at the South Rim on Monday, April 9, 2007 at 5:22:06 AM (uncertain what time zone, sun was up already so I'm guessing maybe Mountain or Eastern and just hadn't updated it). I finished on November 6, 2007 at 9:36:00 AM according to a photo by James Q Martin. Hugging mom was the first thing I did.  That'd put me at 213 full days and some change." -- Andrew Skurka (June 2020) 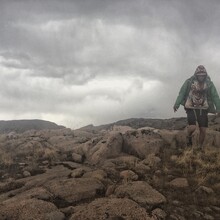 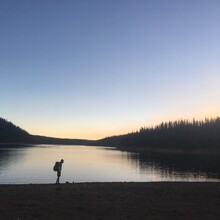 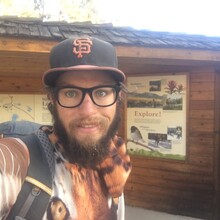 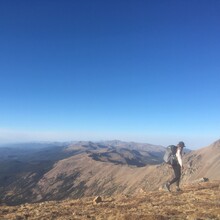 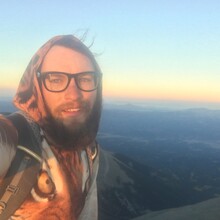 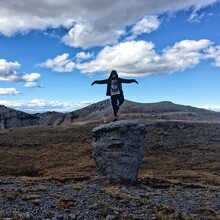 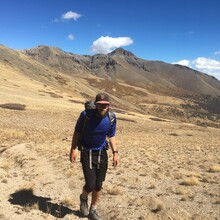 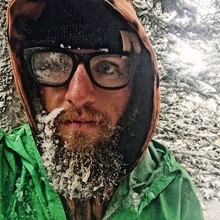 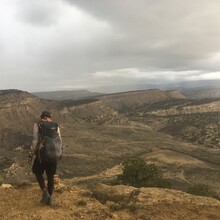 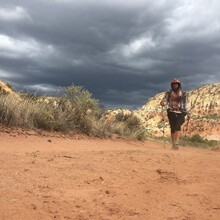 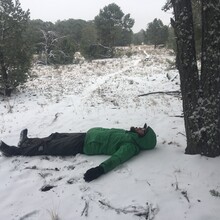 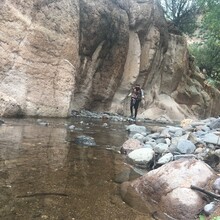 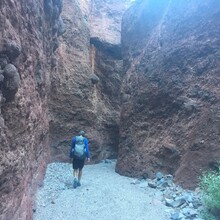 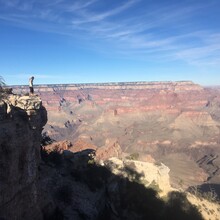 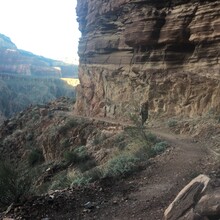 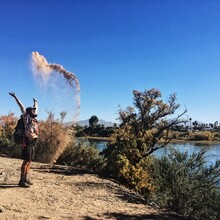 Niels Rabe hiked the GWL self-supported, counterclockwise in 222d5h from March 31 to November 8, 2021.  Not an FKT, but completions of this epic route are rare enough that the trip certainly warrants recognition.

Starting in Flagstaff, Az by end of March, I followed the Arizona and Grand Enchantement Trail to the Continental Divide Trail. Entering Colorado in early may meant facing rough conditions in the Rocky Mountains and Wind River Range in Wyoming. Upon reaching Glacier National Park, Mt. severe smoke from fires in Washington and Oregon added another challenge, that remained present until mid August.

The total closure of all National Forests in California forced me to divert to the California Coastal Trail, which I followed south from Crescent City to Ft. Bragg. Upon hearing about the reopened forests, I hiked from Ft. Bragg via Wilits, Sacramento to Kennedy Meadows North, to enter the Sierra.

I followed the PCT south to Big Bear Lake, than turned east via Pioneertown, Joshua Tree N.P., Chiriaco Summit and Blythe back to Arizona.

From here I hiked north via Quartzsite, Bagdad and Paulden back to Flagstaff, Az.

I hitched about 3-4% of the route, due to fire closures, evacuations, exhaustion or a~somewhat voluntary / unvoluntary ride in a police car.