Mount Kenya is the second-highest mountain in Africa, with an elevation of 5,199 meters above sea level (MASL). It has three main peaks: Batian (5,199 MASL), Nelion (5,188 MASL), and Point Lenana (4,985 MASL). Due to the technical climb to reach Batian and Nelion (with up to 20 rock climbing pitches), the highest trekking peak is Point Lenana.

Most people hike up and down a combination of these routes and take between 3-5 days. However, the 3-route challenge consists of climbing Mt. Kenya and reaching Point Lenana three consecutive times along the three main routes nonstop (in no particular order, as long as you ascend and descend each route and finish where you started).

All routes are on trails, and about 75% are runnable, while the rest are too steep, but the quality of the terrain highly depends on the season. During the wet season, heavy rains can flood some of the trails, while during the dry season, frost can freeze the rocks on the last steep section which involves scrambling before reaching the summit. Most of the trails are not marked and night orientation can be confusing. There are plenty of streams along each of the three routes and it is safe to drink water from them. 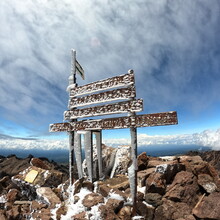 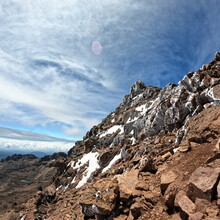 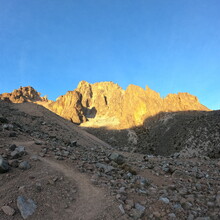 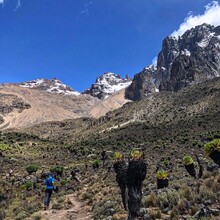 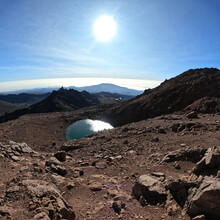 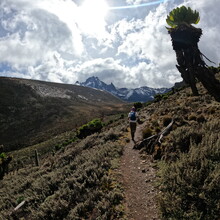