OGAKI CASTLE: Ogaki Castle is a historical site that served a valuable role during the Battle of Sekigahara, with Mitsunari Ishida of the western army using it as his home base. Designated as a national treasure in 1936, it was then lost to the fires of war in July of 1945. Following the reconstruction of this four-storey castle in April of 1959, it quickly became recognized as the symbol of Ogaki. On display within the castle are many exhibits related to the Battle of Sekigahara and Ogaki Castle, as well as exhibits that showcase the culture and lifestyles of warriors and peasants from that period.

GIFU CASTLE: Standing atop Mt. Kinka, Gifu Castle was the home base of one of Japan's great military commanders, Nobunaga Oda, and was said to be unassailable. Don't miss the large selection of Japanese armor and swords exhibited inside the castle.

The castle is accessible from Gifu Park via the Mt. Kinka Ropeway. From the upper room of the keep, you can enjoy a panoramic view of the entire city and beyond. Take your time to savor every bit of the landscape that the ancient rulers used to enjoy.

Mt. Kinka, especially the area around the castle, is famous for the beauty of its autumn scenery, and the best time to visit if you want to see these colors is during the month of November.
Also there are so many beautiful Temple and Shrine to visit. 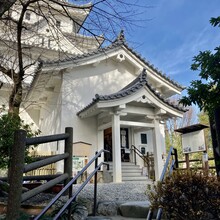 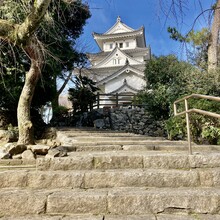 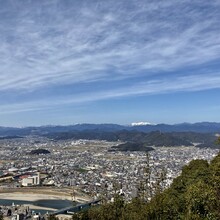 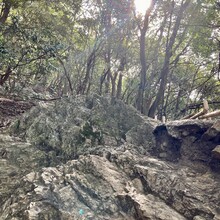 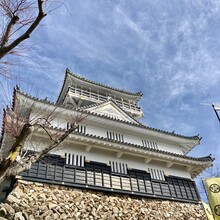 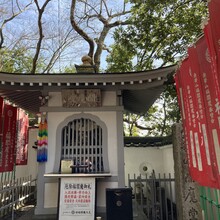