The stories are great - click through to read the runner's own works, see their photos, and links to killer videos.

Listen to each on the podcast.

Context: An alpine loop in Zillertal, Tirol, Austria. Due to good infrastructure but high technical difficulty, it is one of the most desired FKTs in Austria. Two weeks prior, Kristin Berglund (2nd UTMB 2019) ran it in 23h 50min.

Voters: Steffi lives in the Zillertal, so this is her hometurf. She stopped the first attempt due to horrific weather. And came back even stronger on the successful attempt. 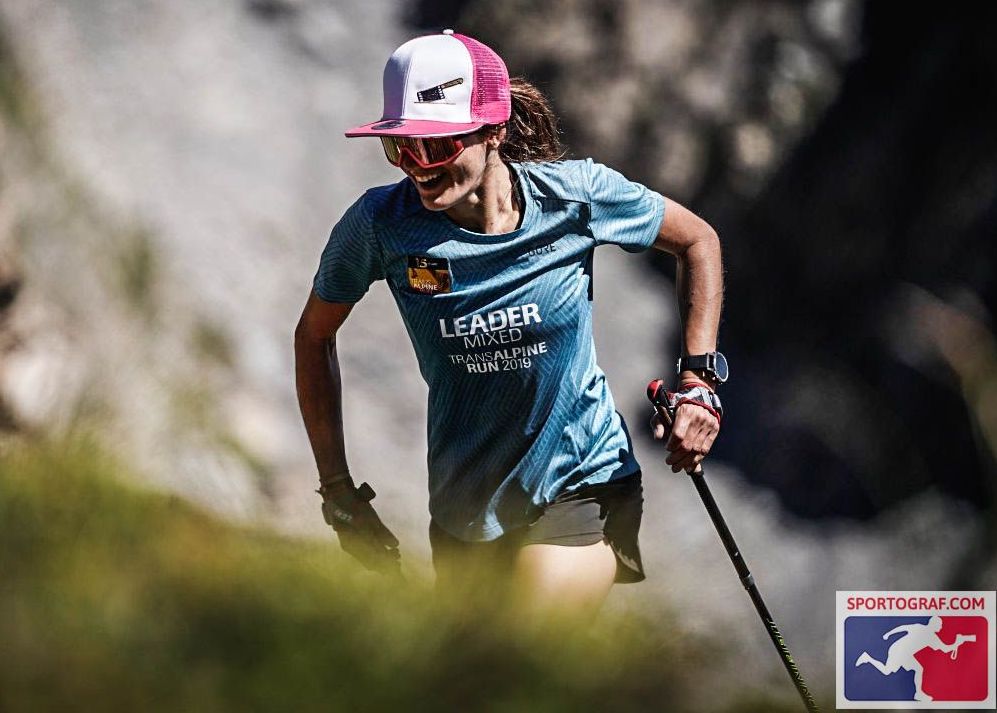 Context: One of the most historic routes and venerated FKTs in the UK. 3hr 11min under a FKT set only 8 days prior that had stood for 31 years.

Voters: The Pennine Way is competitive and fast.

Context: The BGR is a world classic (first done in 1932) 'Open Course' traverse of 42 peaks in England’s Lake District. This is the 5th fastest ever, out of 2,400 registered completions. 1hr 42min slower than Kilian, 49min faster than Jasmin Paris from 2016.

Beth: "I didn't want to make my attempt public, because I was afraid I would be laughed at."

Voters: "BGR is THE FKT in Europe and Beth's time was unbelievable. The Bob Graham Round is an iconic UK Round and the records have been stout for many years...for Beth to beat Jasmin's time so stoutly is quite the FKT!" 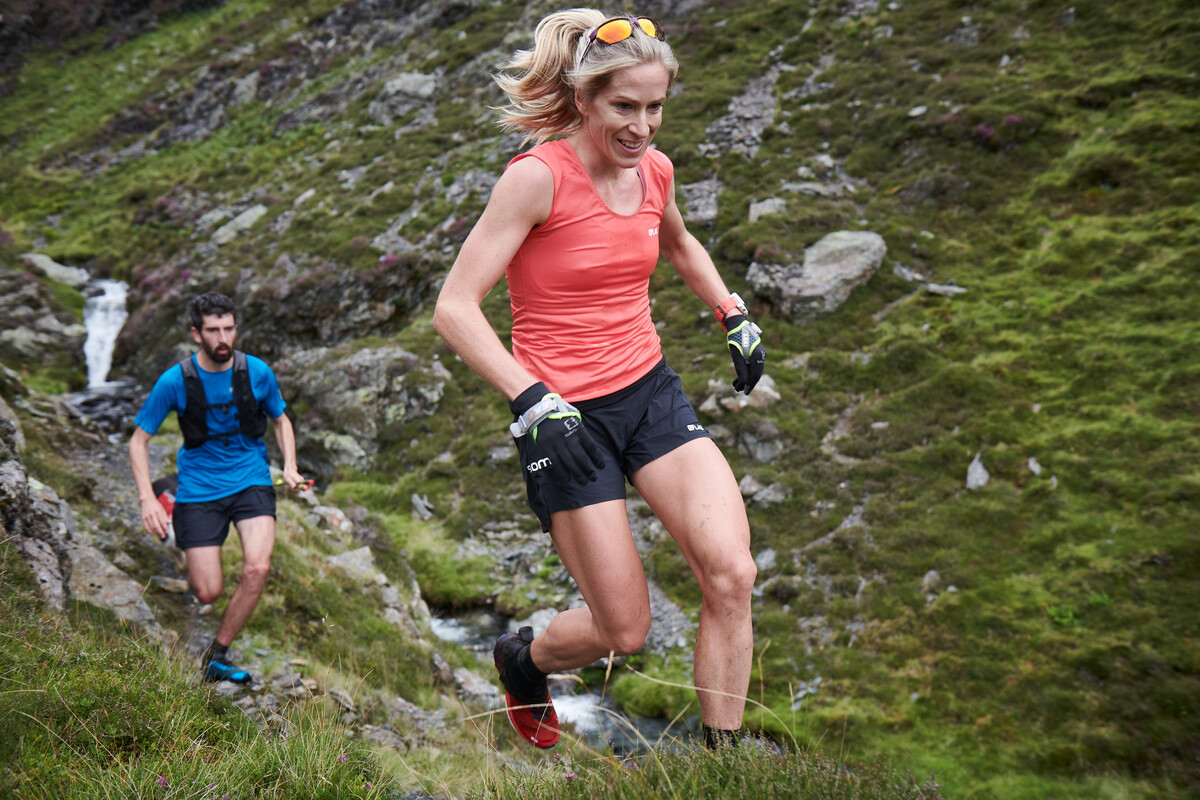 Context: Ramsay's Round is generally considered harder than the Bob Graham; despite being a little shorter, the terrain is much rougher. Solo, Unsupported, and took 90min off the Supported time.

Voters: "Finlay's low profile Unsupported Ramsay blew everyone away. He went 90 minutes quicker than the Supported record on a round that has existed for decades. A world class mountain runner." 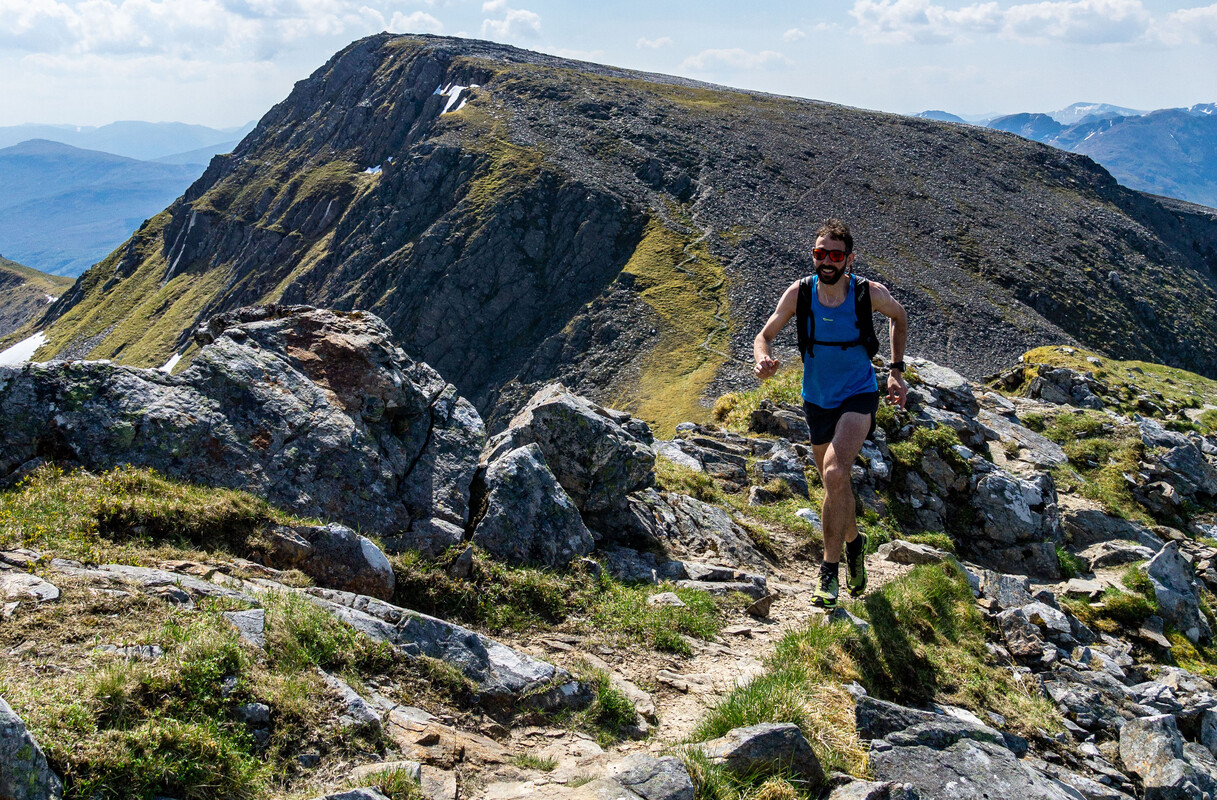 "A huge number of routes were added in Europe this year. It's getting harder and harder to compare these amazing accomplishments!"