These are the top 4 FKTs of the year in North America!  The stories are great - click through and read the runners own words!

Kristina Randrup created the amazing maps shown below  - thank you!

Context: A route with an overall success rate of just 15% sees 5 Female FKTs in 87 days, with the fastest by Sabrina just 54 days after her first.  Continuous, massive vertical gain and loss at altitude, on some social paths with limited trails. 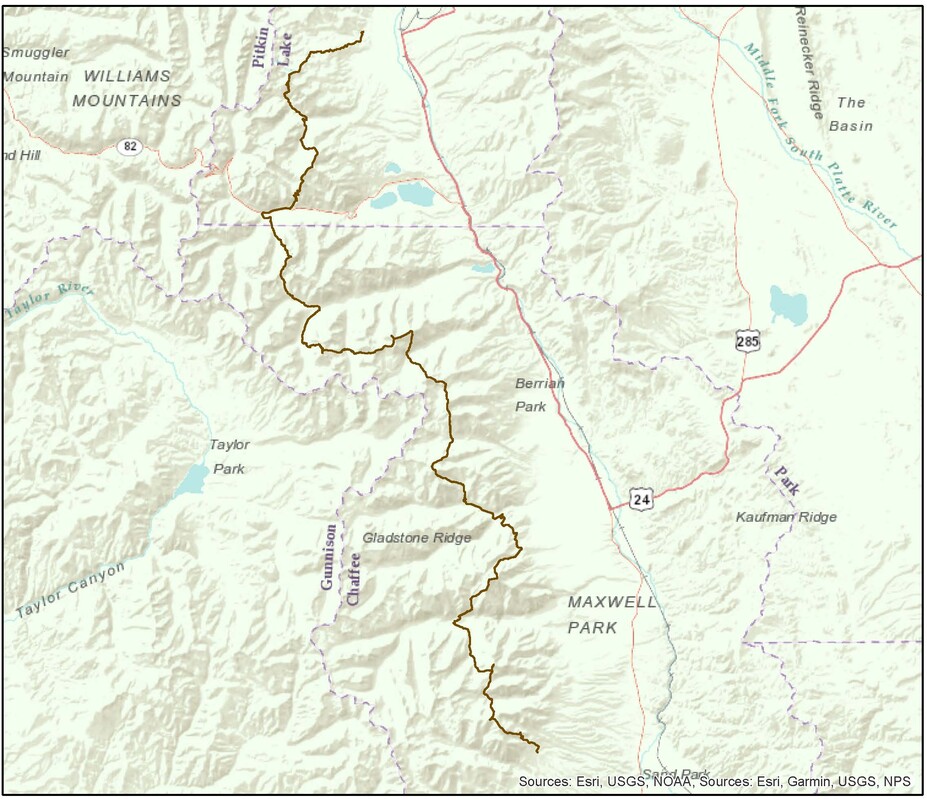 Context: The oldest and one of the toughest long trails in NA; Unsupported but took water from hiker so became Self-supported; 1 days faster than the Unsupported time.

Joe: I am beyond words. Anyone who’s hiked or run the 273 mile Long Trail knows it is a unique beast. Its endless rocks, roots, exposed peaks and steep climbs make it unlike anything I’ve ever run/power hiked/frolicked thru (except for my 2015 attempt where I blew up 😂) 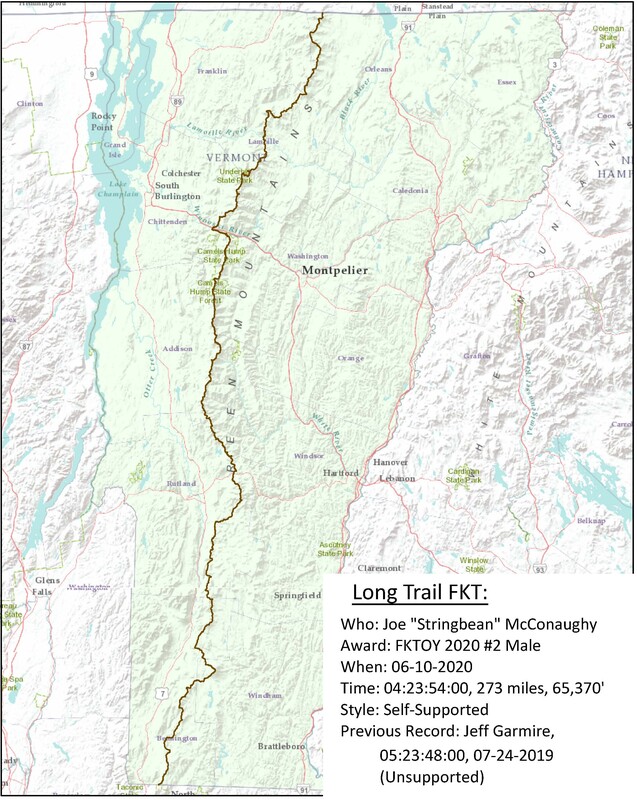 Context: 1 day faster than Female Supported; until last year would have been the fastest Overall time. 2/3 off-trail, much 3rd class and some 4th class terrain, including glacier crossings.

Kelly: The most beautiful route ever!  The majority stays between 10,000 and 12,000 feet, over loose mountain passes, glaciers, snowfields, and alpine tundra. I did not pack sleeping gear or shelter or a stove. 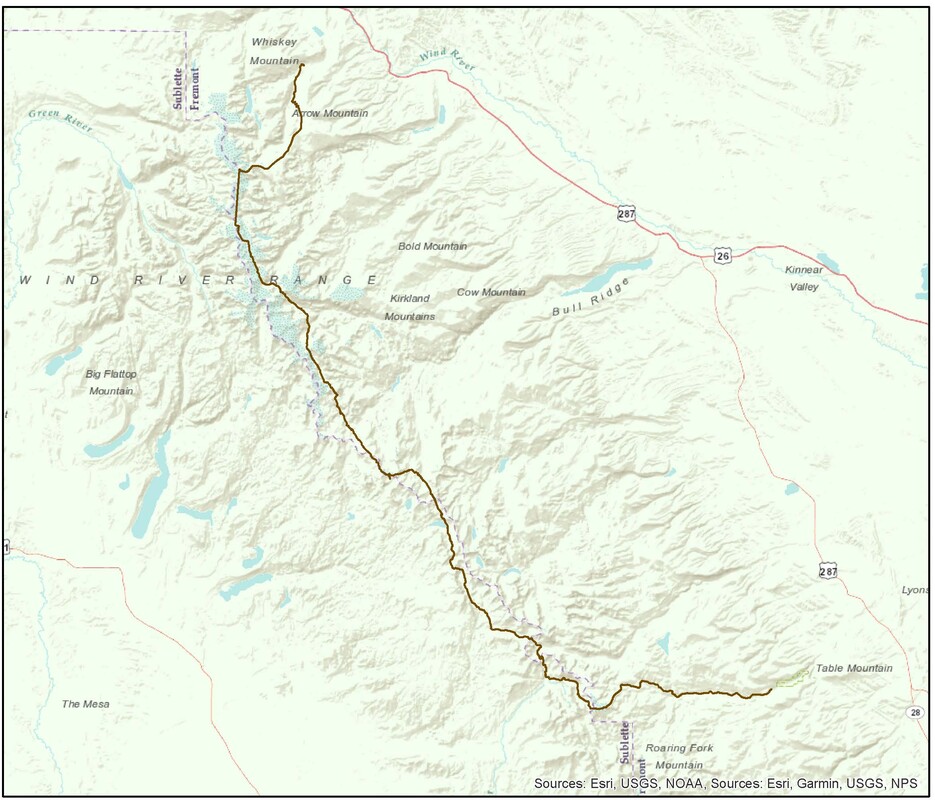 Context: Unsupported effort bests the fastest Supported time by over 5 hours.  Instead of a desperate finish to squeak under a record, his 3rd try is a cruise.

Joey: 41 hours of pure bliss while I traversed from Blank Cabin to the Fish Hatchery. Truly, a place in my heart.  If you study the route and terrain, work on your skills, and hone your mountain sense, you can move harmoniously with and thru the mountains. Pure "flow" is how I would describe my run.  Huge thanks to Teresa for letting me borrow her car. 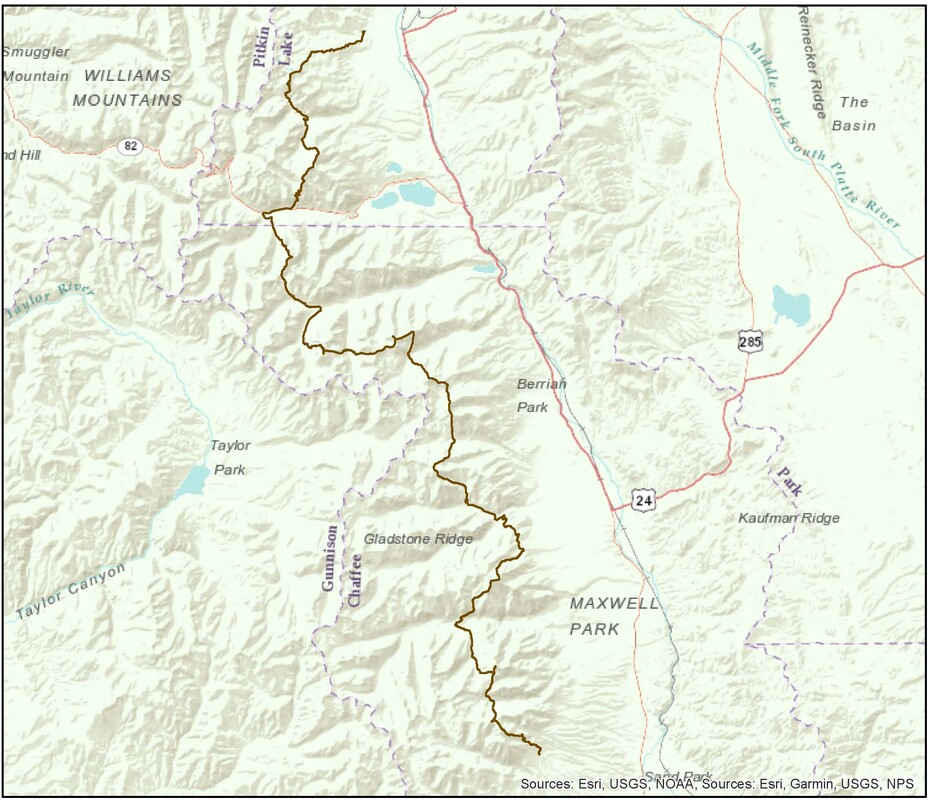 What do Sabrina, Stringbean, Kelly, and Joey have to say?  Listen to their own words - PODCAST HERE!

How can I even compare these efforts? There's so much dedication and passion represented in this list - and off the list too!

Tough voting this year. Many amazing accomplishments. How do you weigh a super fast time on a classic long trail like the Wonderland, against the adventure, navigation and just pure gumption factor of a big off-trail wilderness route like the WRHR, or a the pure athletic skill required to go fast on Longs Peak?

I'm sure we're all thinking the same thing - holy heck there were some amazing FKTs done this year! It truly shows the grit and determination within our community, not just from the women and men on these lists, but from everyone who still made a point to get out there. The FKT community grew substantially this year, and it was phenomenal to witness. I'm proud of everyone who attempted an FKT, not just those who made it on the website. We're a different breed for sure ;-)

Context:  At age 69, Michael broke the Overall FKT time by a massive 29 hours!  Would have been a FKTOY Nominee except for Cody Lind and Brittany Peterson's faster time 18 days later. (A likely winner if we had Age Categories :-) 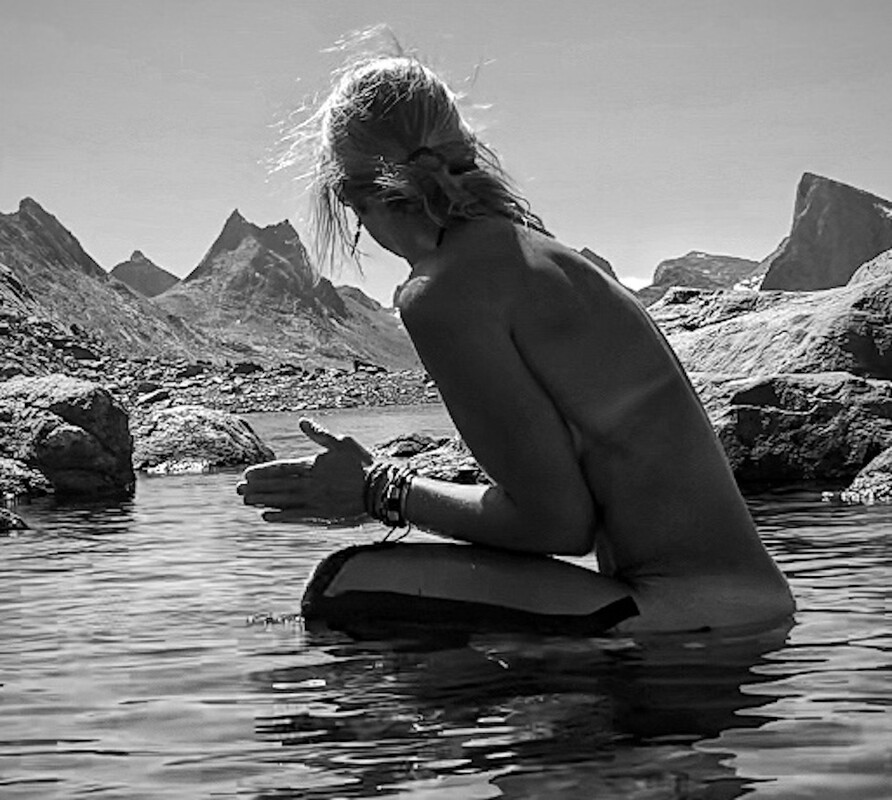