The route is a loop course around the city of Karlsruhe; app. 31km long and flat (80m of elevation, mostly from bridges crossing streets).

It is a variation of the NaturRADtour Karlsruhe:

As the NaturRADtour is a bike trail I did a few changes to hopefully make it a better running route:

So the route runs along many popular running sites in Karlsruhe such as the Hardtwald and the Alb River. The route is a mix of trails and roads (usually bike or walking paths). There are few main roads to be crossed, most of them via respective bridges.

The route can be accessed at a variety of different places. The direction does not make any difference. The are many parking areas or opportunities for reaching it via public transport incl. the Karlsruhe main railway station.

The whole southern stretch is alongside the Alb River (app. 11km) which is part of a variety of German and European biking and hiking trails. It is a popular recreational and running area. For the most part it can be run on both sides of the Alb River.

The western part completes the loop passing through Knielingen and going up north back to Neureut; this is alongside the Rhine river which is further to the west, the Rhine river wetlands can be seen from the distance. 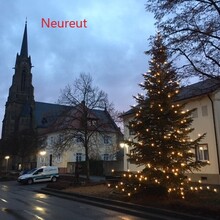 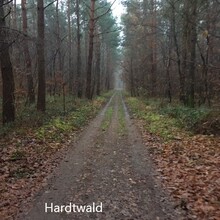 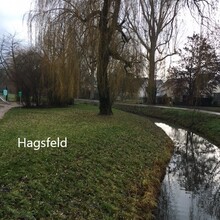 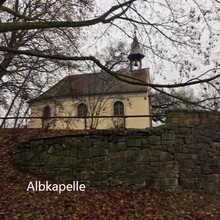 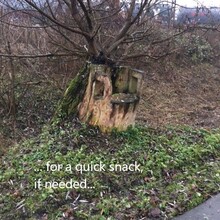 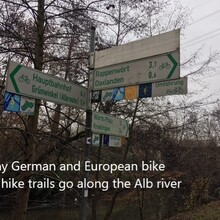 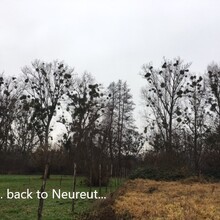