Winona is a 9233 acre state forest located on the Tug Hill Plateau.  Winona forest is one of the most popular spots for trail runners at the east of of Lake Ontario with around 70 miles of trails. It is one of the best trail systems in the state to get out and put miles on in the woods.  Although there is a good helping of roots, rocks and mud there are bridges over streams and the trails are maintained.

This route goes in either direction around the trail system.   This route captures dirt roads, double track and single track trails.  Less than 100 yards of pavement.   This route was selected to provide a good mix of trails and maximizing the motorized vehicle interaction.  Its a number of different trails but is mostly well marked.  Due to varied types of trails and distance it should be a physical test with a bit of navigational test mixed in. 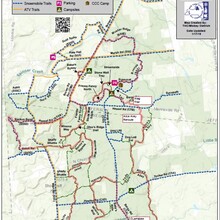 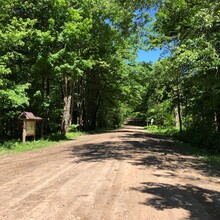 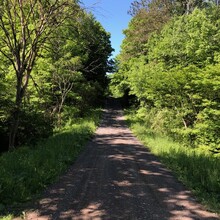 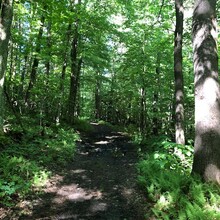 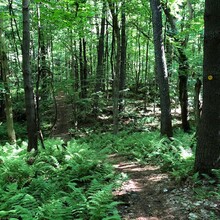