This route can be started at any trailhead on the loop. Amazing views, with several water sources that may be unreliable in the drier seasons. This route is best traveled in spring and fall.

The Sterling Mine Ditch Trail is one of the most popular and publicized trails in Southern Oregon. It's open year-round, and is open to foot traffic, mountain bikes, and equestrians. This area is really lovely, featuring wildflowers in the spring and autumn colors. The original "Ditch" was constructed by hand in 1877 to direct the Little Applegate River to a hydraulic mine that was in the upper reaches of the Sterling Creek drainage; the ditch was used for this purpose until the 1930s. The mine and the mining town Sterlingville are gone, but the ditch has now been reclaimed and is used as a valuable recreational resource.

The Jacksonville to Ashland Trail, or "Jack-Ash Trail" is named for a connection between the cities of Jacksonville and Ashland Oregon. Phase 1 (completed in 2017) of the envisioned long distance trail connects portions of the Sterling Mine Ditch Trail to existing roads and historic trails, creating a loop with spectacular views of the Red Buttes and Applegate Valley, climbing up and over Anderson Butte. The trail utilizes existing and historic sections of road along it's path.

Our community is so fortunate to have the Siskiyou Upland Trails Association (SUTA), a group of volunteers dedicated to developing and maintaining this community trail system focused on the ridges between Jacksonville and Ashland—including Bald Mountain, Point Mountain, and Anderson Butte. The Jack-Ash (Jacksonville-Ashland) Trail will eventually connect existing trail systems between Jacksonville and Ashland, Oregon, including the Applegate Ridge Trail system. 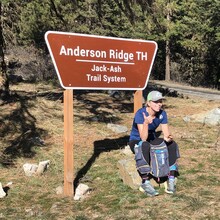 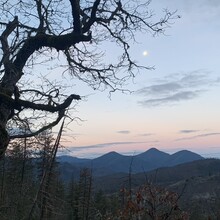 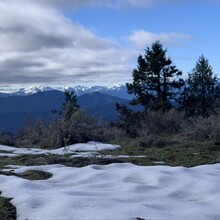 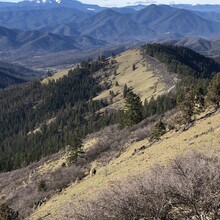 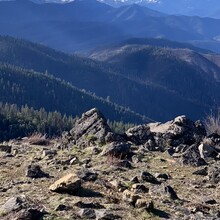 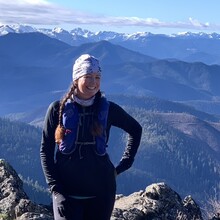