The Sheep’s Head Way trails are a community undertaking and came into existence due to the efforts and co-operation of the originating members. It has grown into a much larger project over the last 20 years that now involves hundreds of people, but it’s success is still due to hard work from within the community.

With an the exception of a few stretches of public road or coastal areas, the walking paths cross over private farm lands with the owners' permission.

The narrowness of the peninsula means that you are never far from the Atlantic Ocean with Bantry Bay to the north and Dunmanus Bay to the south. The views are spectacular and breathtaking with many historical and ancient sites of interest to visit along the way.

The main route is graded as strenuous which includes a few long climbs whilst some sections are considered easy to moderate.

The Sheep’s Head peninsula has gone on to be recognised as a European Destination of Excellence.

This prestigious award recognises the peninsula’s excellence in the development of sustainable tourism. And it represents a great tribute to the communities on the peninsula who put such efforts into creating a walking route that celebrates and respects our stunning natural environment. 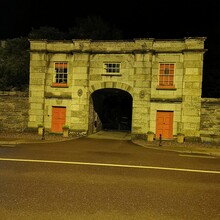 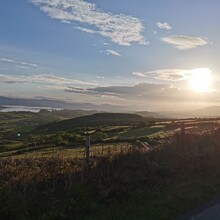 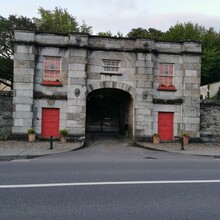 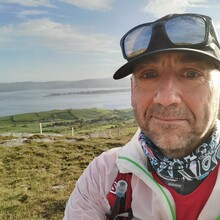 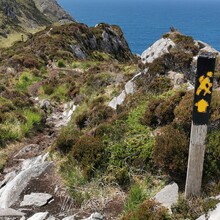 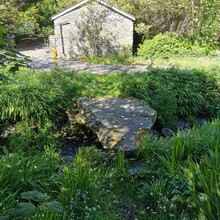