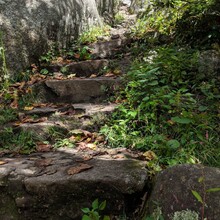 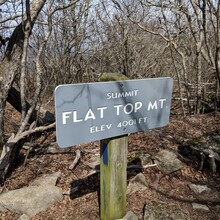 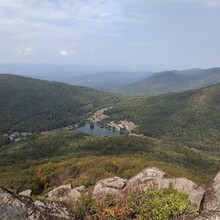 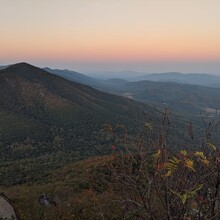 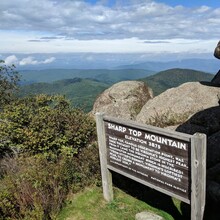 I am planning on attempting this route tomorrow (April 13, 2021). I will be doing it unsupported and I'm just going to go give it my best and see what I can do!

I’m planning on attempting this unsupported tomorrow! I’ve run Sharp Top and Flat Top before so I’m excited to get out there again :)