Coming to you every Friday: interviews with FKT-setters and other athletes in the world of Fastest Known Times. 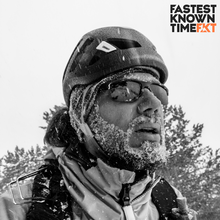 Matt Lefort is a native of France, who 10 years ago moved to Andorra, a mountainous principality in the Pyrenees between Spain and France.  He is the Race Director of the Els 2900, and an active mountain runner and skimo athlete. 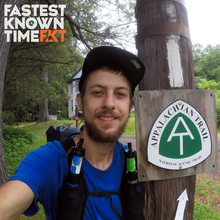 A resident of Boston, MA, Joe McConaughy set the Supported FKT for the 2,655 mile Pacific Crest Trail in 2014, and on the 26-peak Wicklow Round in Ireland last May.

Paddy O'Leary is an Irish transplant who on October 13 set the FKT on the East Bay Skyline Trail, running 32.61 miles in 4 hours, 18 minutes, 12 seconds. 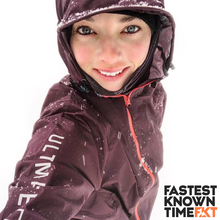 Candice Burt speaks to us from Moab last fall, where she was race-directing the Moab 240 -- she basically invented the 200 mile trail racing distance. 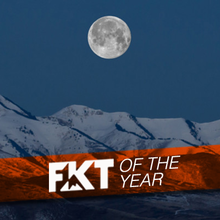 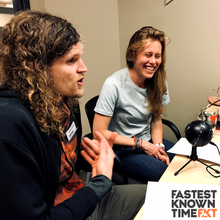 The Fastest Known Time of the Year Awards are back for the third year!

This special episode features amazing descriptions of the #5, #4, and #3 FKTs of the Year. Check out the FKTOY page for the who and what on these awards.

Adding to the fun is Hillary Allen as co-host, and an appearance by Joe Grant, who beautifully articulates what is meaningful about this sport. 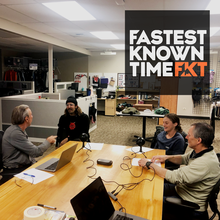 What was the preeminent FKT in 2018? What inspired you the most? What are your predictions for 2019? Tony, Clare, and Peter answer these questions and more! 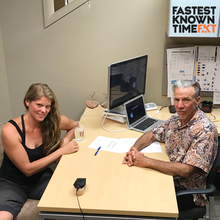 Sunny Stroeer's impressive resume includes FKTs on the 22,838ft Aconcagua and its circumnavigation, the 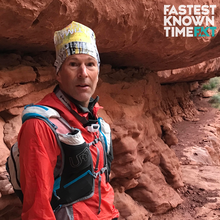 Peter Bakwin is the only person to do the Double Hardrock, the first person to go under 4 days on the John Muir Trail, plus many other races and FKTs, and is one of the co-founders of this website and podcast. 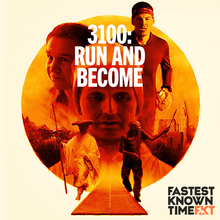 What if running could lead to enlightenment?

This ambitious question is the heart of the documentary 3100: Run and Become. Based around the Self Transcendence 3100 Mile Race, the world’s longest certified footrace, this is an uplifting, intimate portrait of endurance runners who push themselves to the edge of physical and mental collapse, as they endeavor to challenge the boundaries of impossibility.