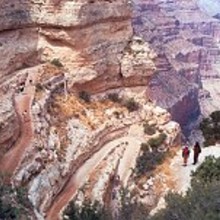 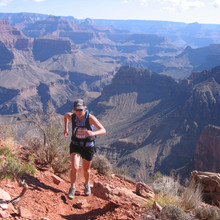 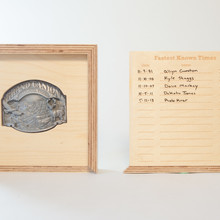 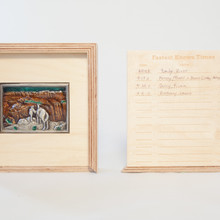 You have my attention Paul. 👊